At approximately 1:37 p.m., a Jefferson County Deputy conducted a traffic stop in the area of U.S. 270 and Hardin Reed Rd. During the traffic stop, a white SUV containing two passengers approached the deputy and asked him for his name and badge number. Shortly after, the driver ran into the deputy with their vehicle, dragging him a short distance.

The deputy gained the strength to pick himself up, get back into his patrol vehicle, and pursue the SUV. The pursuit ended on Pony Trail.

The driver of the vehicle was 28-year-old white female, Amanda Thornton, who is in custody. During the pursuit, the passenger, 32-year-old white male, Andrew Southerland, managed to exit the vehicle and run into a nearby wooded area.

The deputy  is in stable condition and has been transported to Jefferson Regional Medical Center.

If you have information regarding the whereabouts of Stephan Andrew Southerland, please immediately notify Investigator Kaylon McDaniel of the Jefferson County Sheriff’s Office Criminal Investigation Division at 870-541-5496. 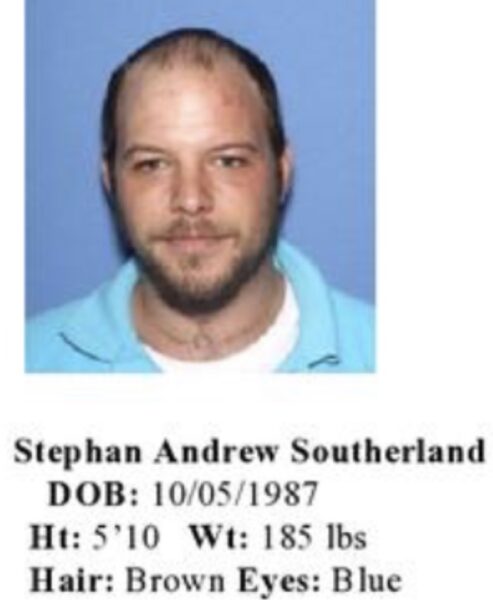 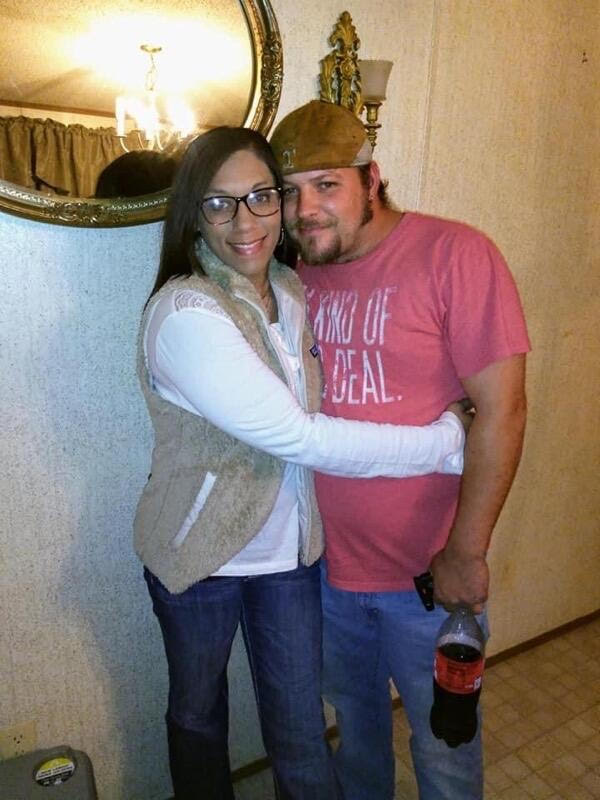 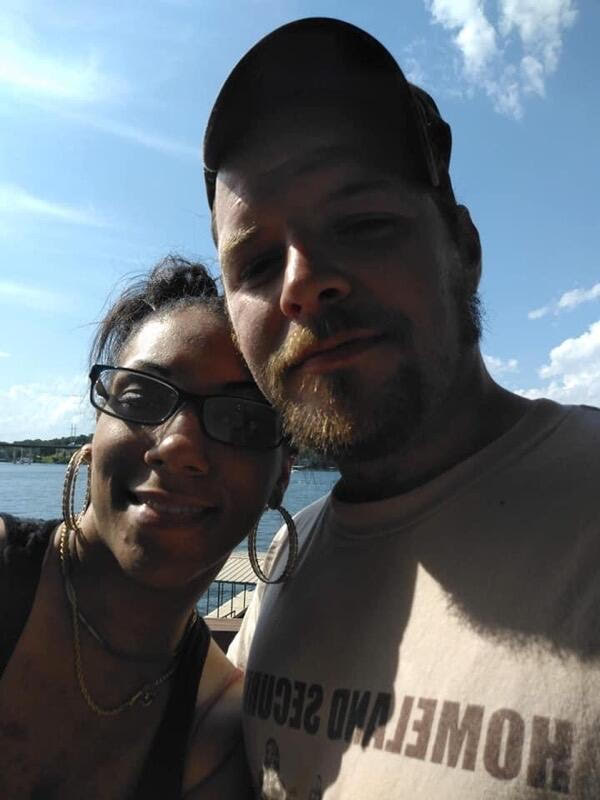 woman accused of stabbing another woman during altercation

Third suspect to be charged in Sept, 3 murders, shooting