Pine Bluff Police are continuing their investigation into a shooting in the central part of the city Tuesday afternoon.

According to a police report, Donnie Haney, 62, was shot in the right shoulder and was taken by ambulance to Jefferson Regional Hospital where he was treated.

The shooting was reported in the 900 block of West 3rd Avenue at about 1 p.m.

Two witnesses reported seeing Haney talking to a black male wearing a lime green shirt and black pants when two black females walked up. The only description the witnesses could give was that one of the women was wearing a black hoodie and the second was wearing a white hoodie.

The witnesses said the male with the lime green shirt and the two women suddenly took off running south on Elm Street. They also said they did not hear any gunshots.

Anyone with information about the shooting is urged to call the police department Detective Division at 730-2090 and all calls will be kept confidential.

Information may also be shared on the department’s Facebook page. 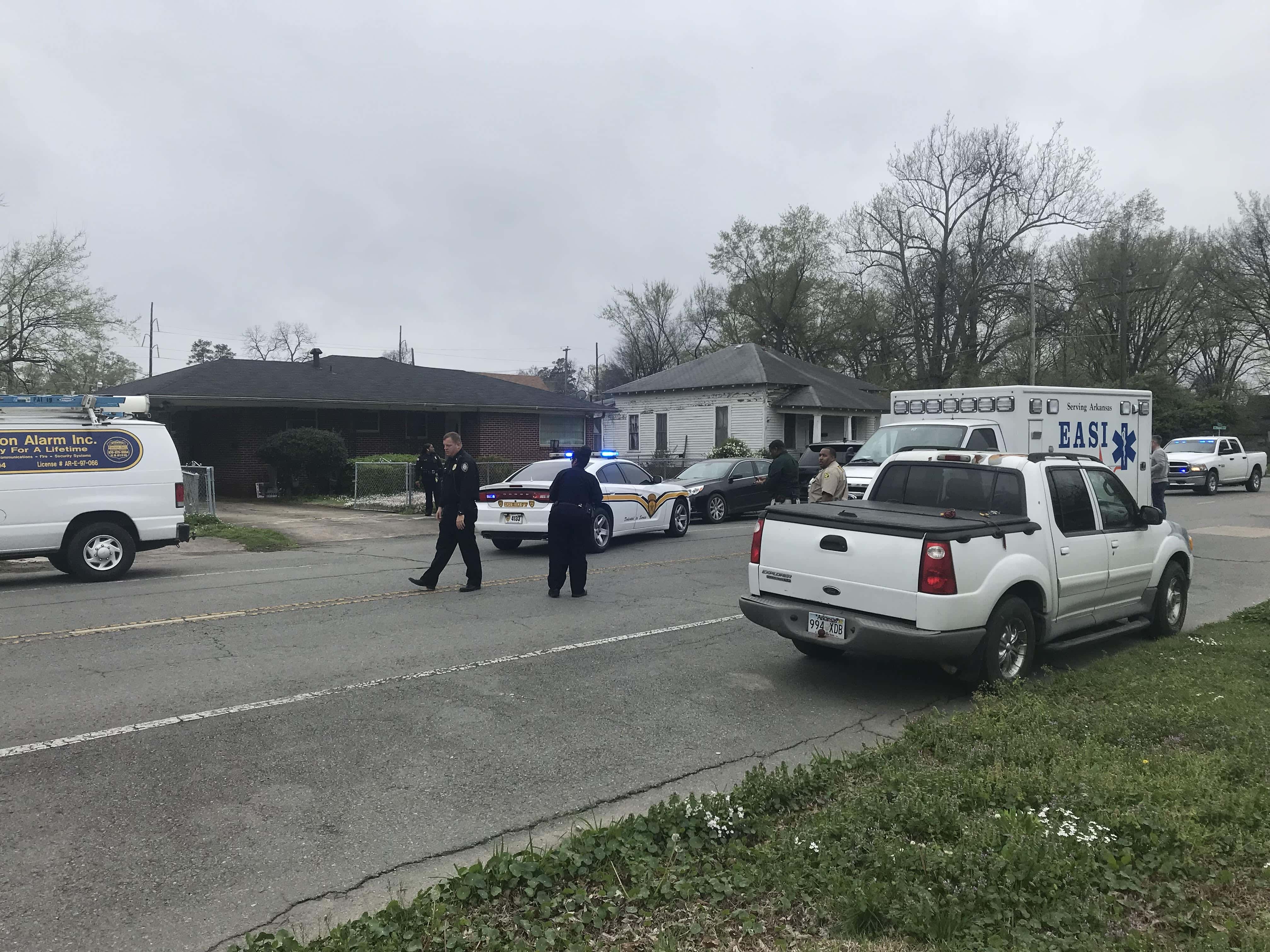