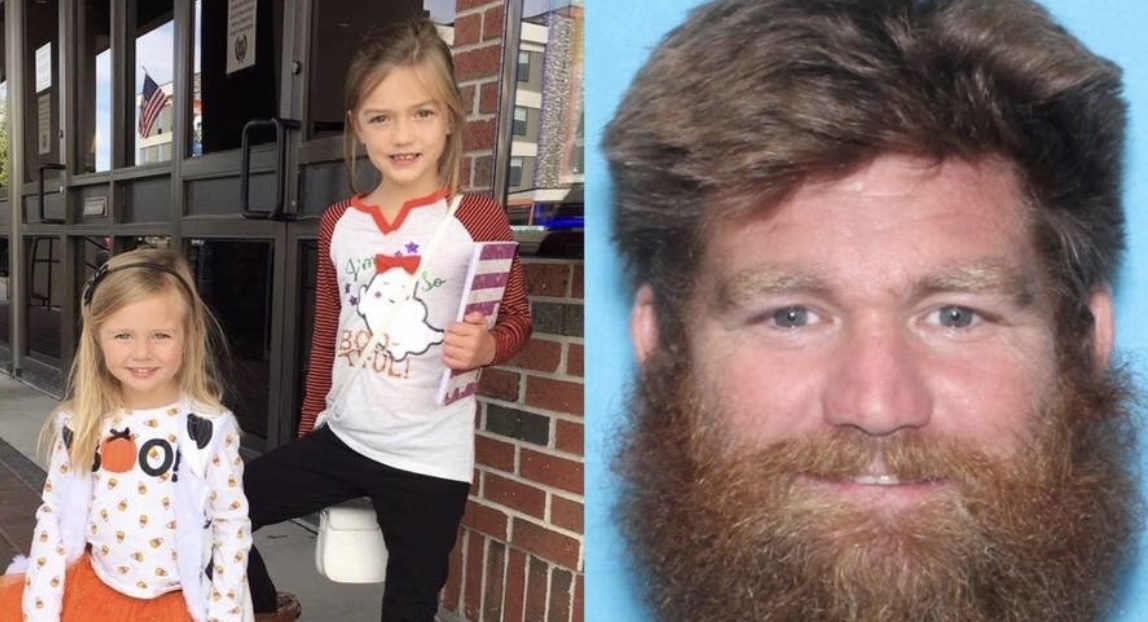 UPDATE 7:25 p.m. – The Amber Alert issued Saturday afternoon for two girls in Kansas has been canceled, according to the Missouri State Highway Patrol.

No other details are available at this time.

According to highway patrol, the Leavenworth Kansas Sheriff’s Office received a 911 call from a home in the 14900 block of Hillside Road. Deputies discovered a homicide scene at the home where two juvenile males were found dead.

Two girls are missing – Aven who is 3 years old and Nora Jackson who is 7 years old – authorities said the suspect in the abduction and incident is their father, Donny Jackson.

He may be traveling in a black Honda Accord with Kansas license plates: 266MXB. Authorities believe Donny Jackson is traveling in Oklahoma, Texas or Arkansas.

Police have not provided any other information on the homicide investigation.

Anyone with information should call 911 or the Leavenworth County Kansas Sheriff’s Office at 800-572-7463.

Man with connections to White Hall wanted for murder