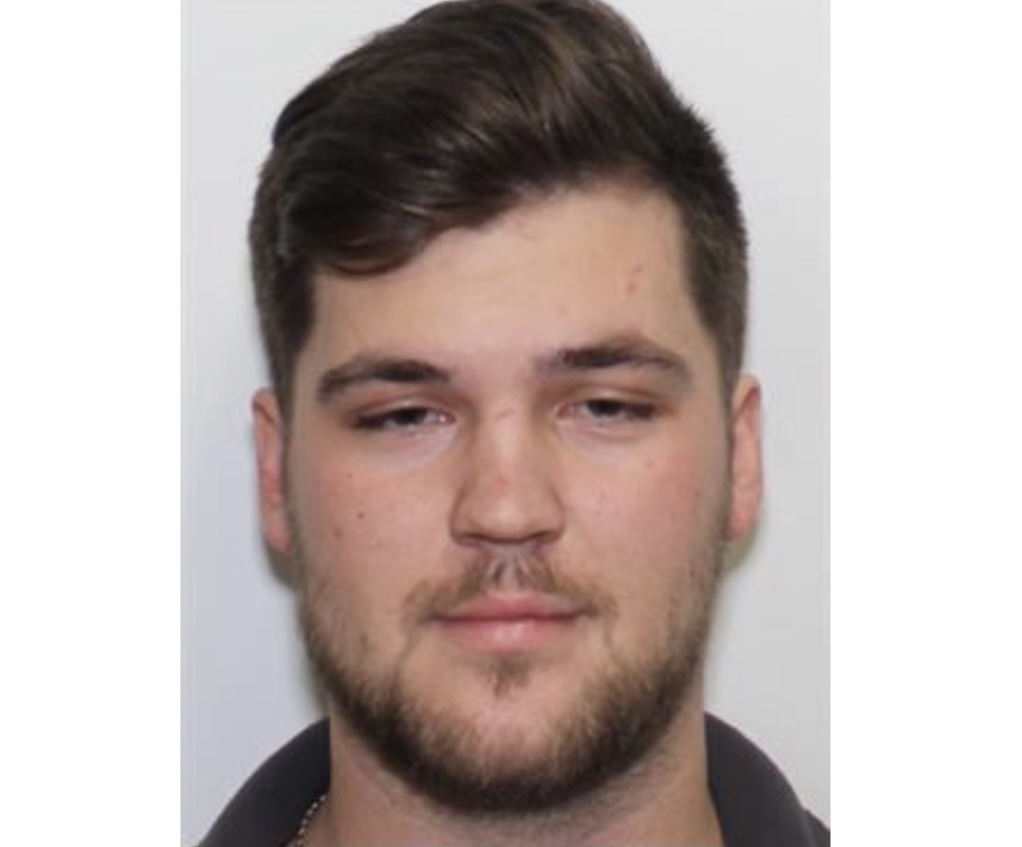 A Pine Bluff man is facing multiple charges as a result of an investigation that began Tuesday with the theft of a rifle from a parked vehicle in White Hall.

In that incident, a female walked out of her residence in the 700 block of West Holland Street and saw a male later identified as Dawson Smith inside her son’s vehicle removing a rifle. She said she yelled at the man who ran, carrying the rifle to a black GMC truck with paper tags and drove away.

White Hall Police Major Mickey Buffkin said in a probable cause affidavit presented in district court Friday that he son identified Smith as the suspect after watching security video and told officers Smith, 21, lived at a mini-storage facility at Hutchinson Street and the Martha Mitchell Expressway where Smith’s mother was the manager.

Deputy Prosecutor Jay Girard said during the court hearing that officers drove to the storage unit where they saw the truck with paper tags inside the fence and Smith’s mother confirmed that Smith had been driving the truck, which belonged to his father. Officers also saw a rifle in plain view inside the truck and found Smith hiding inside the apartment office. He was taken into custody on felony warrants from Grant County and Cleburne County.

Buffkin reported that Smith was wearing the same clothing as the person in the security video and when Smith was initially questioned, he said he had taken the key to one of the storage units and put the rifle in the unit.

Girard said officers opened the door of the storage unit and found items ranging from hunting and fishing equipment to flat-screen televisions, a pressure washer, banjo, pellet rifle and other items. The rifle in the truck turned out to be a pellet rifle and officers also located a pill bottle with the name of a female on it. When the woman’s husband was contacted, he said their home had been burglarized Oct. 30 and a pressure washer, banjo, and other items were taken.

He came to the storage unit and identified some of the items as belonging to him. White Hall Police also used social media to seek victims in thefts from vehicles and Girard said at least five different individuals contacted police and provided security video showing Smith entering vehicles and taking items.

Smith was released to Grant County on their warrant and was able to bond out and Buffkin contacted Smith who agreed to surrender but did not show up. A phone dump showed that Smith was at a location on Highway 104 and when officers arrived there, found Smith attempting to break in. He was able to flee in the truck and a pursuit followed at speeds in excess of 100 miles per hour.

After hearing the affidavit, Jefferson County District Judge Kim Bridgforth set a $125,000 bond for Smith after ruling prosecutors have probable cause to charge him with breaking or entering, theft of property, simultaneous possession of drugs and firearms, two counts of theft by receiving, possession of drug paraphernalia and fleeing. Smith said he would hire his own attorney.