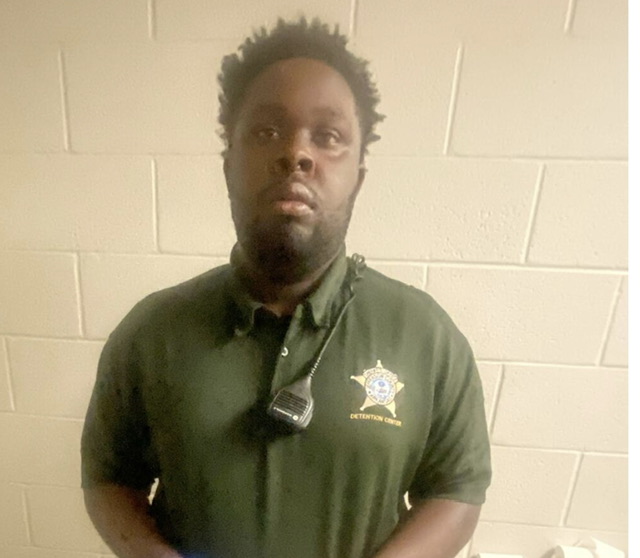 Detention Deputy Joshua Brown (22 years-of-age) was booked into DBDC at approximately 7:57 p.m.after he was caught by detention supervisors concealing various prohibited and illegal items when he reported to work for the evening shift.

Brown had planned to deliver drugs, cell phones, chargers, and cigarettes to a detainee housed in the facility in exchange for money.

Upon a subsequent search of Brown’s vehicle parked on the property, Tri-County Drug Task Force Investigators located a firearm and several magazines.

Brown was booked in on probable cause for violations of Arkansas Criminal Code Annotated § 5-54-119 Furnishing, Possessing, or Using Prohibited Articles; § 5-64-436 Possession of a Controlled Substance with the Purpose to Deliver; and § 5-74-106 Simultaneous Possession of Drugs and Firearms.

“Thanks to the diligence and attentiveness of our supervisory staff, the introduction of this contraband into the detention center was averted today”, said Sheriff Lafayette Woods, Jr.  “We have a zero-tolerance policy against contraband and we will seek the maximum penalty possible for those who choose to ignore it and violate the law.  They must know that they will be caught, arrested, and prosecuted to the fullest extent possible”.  Sheriff Woods said, “Bringing unauthorized items such as drugs and phones into the detention facility threatens the safety and security of our facility as well as that of those who work and are detained therein.” 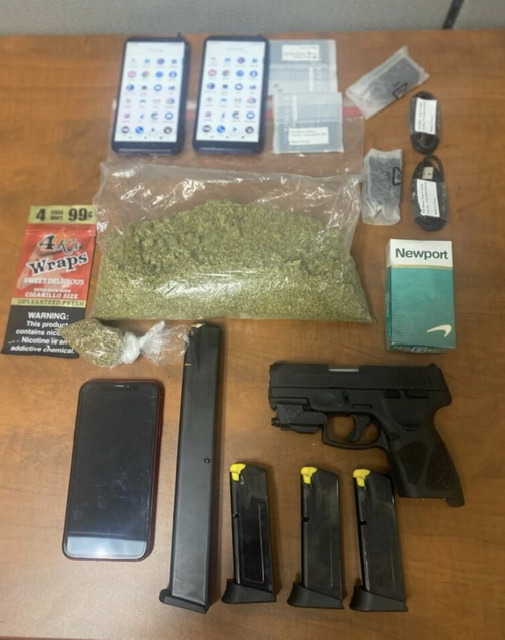