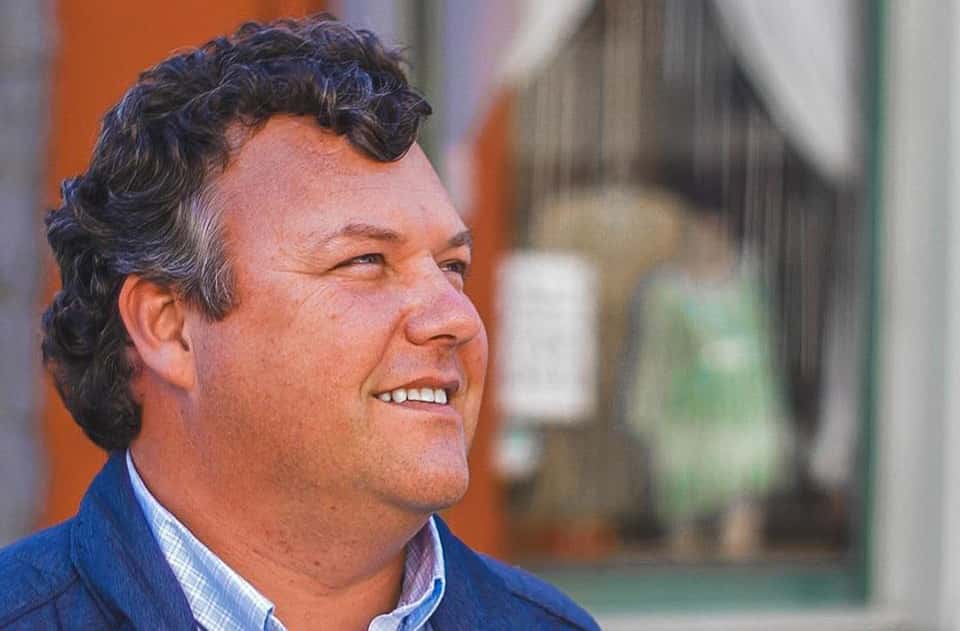 Pine Bluff Ward 2 City Councilman-elect Steven Shaner said Wednesday morning that addressing crime in Pine Bluff is at the top of his priority list when he takes office.

Shaner, who won the Democratic Party’s nomination after a run-off in March defeated Independent Yvonne Denton Tuesday during the general election and will take office Jan. 1.

Appearing on the Oldies 101.3 morning show with Greg Horne and Will Jenkins, Shaner said retaining police officers and fire fighters is very important.

“Somebody else is reaping our benefits,” Shaner said.

He also addressed flooding in the city, saying he has heard from people, not just in his ward but in others who complain that when the city gets a heavy rain, there is flooding because of the current drainage system. Shaner was asked about the costs associated with correcting the problem.

Man with connections to White Hall wanted for murder