Criminal Investigators with the Jefferson County Sheriff’s Office are asking for the community’s help to find 55-year-old John Gordon Honeycutt.

Friends and family of Honeycutt say he was last seen at his residence located at 8011 Old Warren Road in Jefferson County, Arkansas at around 6:00 in the evening on Sunday, January 6, 2019.

After multiple attempts to contact Honeycutt, his family filed a missing person report.

Attempts to locate Honeycutt by phone have been unsuccessful. 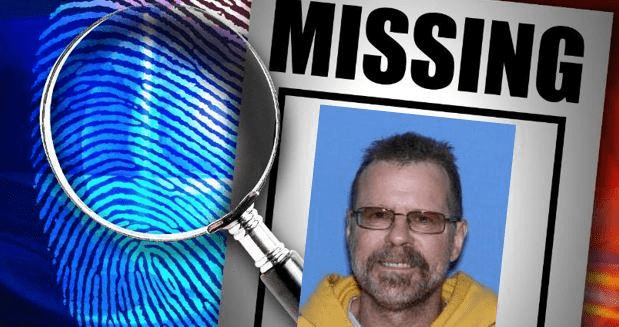 Sheriff’s deputies located Honeycutt’s abandoned vehicle on Fabry Drive, which is 5.2 miles south of his residence.

Over the weekend members of the Jefferson County Sheriff’s Office Criminal Investigation Division, aided by other law enforcement officers from the Arkansas State Police, Redfield Police Department and the White Hall Police Department, combed the area of Old Warren Road looking for a missing person.  These ground searches have been unsuccessful.

Honeycutt is a Caucasian male, who stands at 5’6” and weighs approximately 150 lbs. Honeycutt has blue eyes, brown hair, and was last seen wearing a gray shirt and green sweat pants.

If anyone has seen or knows the whereabouts of Honeycutt, please contact Lt. John Bean of the Jefferson County Sheriff’s Office Criminal Investigation Division at 870-329-5648.