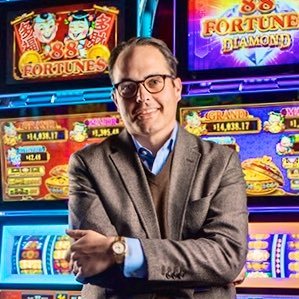 The Saracen Casino received a license to operate two years ago, and while the annex drew customers, starting in September, 2019, it featured only 300 machines and no table games.

With the opening of the main casino in November 2020, the number of machines jumped to nearly 3,000, and  39 table games were added.

That increase sparked a jump in taxes collected on net winnings, going from just over $35,000 in September 2019 to more than $2 million in April 2021.

The state, the county, and the City of Pine Bluff are all sharing revenue from those gaming taxes, including over $400,000 in April for the City alone. Carlton Saffa, the Chief Marketing Officer for the casino was asked about that Friday by Deltaplex News.

Jefferson County received about $165,000 for April and Saffa said that the casino pays taxes on a lot of things besides gaming revenue.

Saffa was also asked if the revenue stream would continue at about the same rate as it has previously.