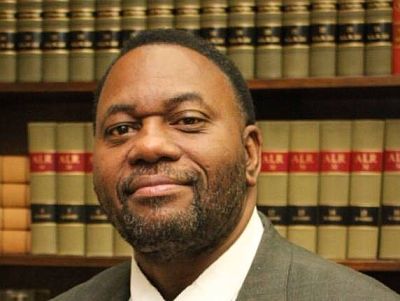 Proposed ordinances dealing with increasing the fees the City of Pine Bluff Inspection and Zoning Department charges for the services they provide were read for the first time Monday during the regular meeting of the Pine Bluff City Council.

All of the ordinances were the result of discussions during the council’s Development and Planning Committee chaired by Council Member Bruce Lockett. After the meeting, Lockett talked about the proposed ordinances with Deltaplex News.

Specifically, one of the ordinances increased fees charged by the zoning department for things like street or alley closings, zoning permits, applications for use permits on review, and fence permits. A second ordinance establishes new fees regarding electrical and plumbing services while another deals with inspections required under the city’s Flood Prevention Code.

Each of the proposed ordinances will be read twice more, once at each meeting of the council in November with the final vote set for Nov.  15.

The Council approved a resolution authorizing the street department to provide a 90-day grace period for new hires in positions requiring commercial driver’s licenses (CDL) to obtain the license. The resolution was sponsored by Council Member Joni Alexander who explained it to Deltaplex News after the meeting.

The resolution provides that obtaining the CDL is a condition of continued employment with the department.