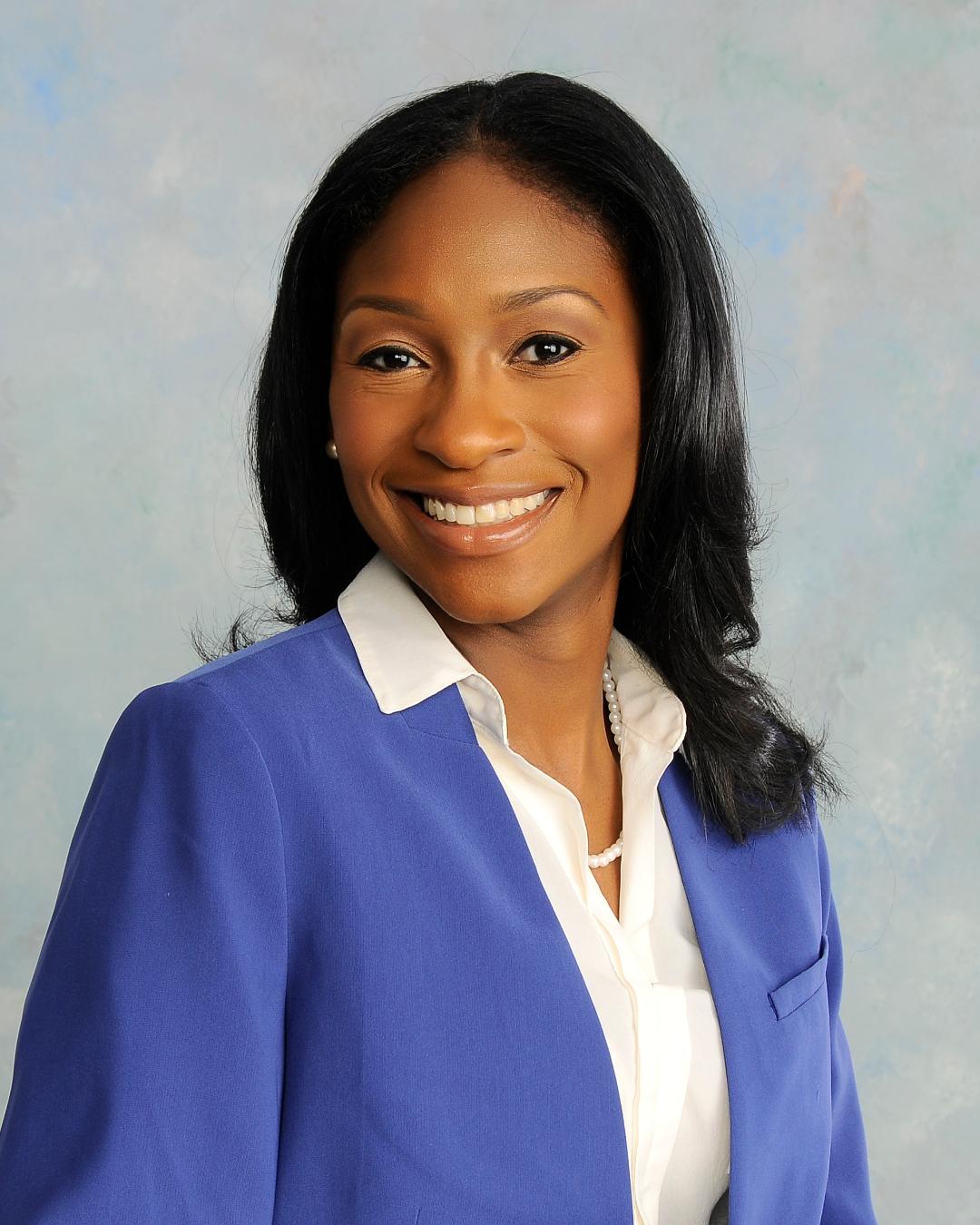 Jefferson County Clerk Shawndra Taggart has announced her intention to run for re-election.

Taggart was first elected in 2016 and prior to that had been appointed Chief Deputy Clerk after working in every division of the office. She also previously worked in the Office of the Tax Collector in Washington County.

Taggart also talked about some of the changes she has made in the office during her time as a Clerk.

She is a member of the NAACP, board member of the Children’s Advocacy Center, President of the Pine Bluff Regional Chamber of Commerce Chairman’s Club, member of the Jefferson County Boys and Girls Club Board of Directors, and member of Delta Omega Omega Chapter of Alpha Kappa Alpha Sorority.

Taggart is married to Maurice Taggart and they have two children, Justice and Madis.