The 2022 Air Race Classic that began in Lakeland, Florida on June 21 has female pilots racing into Pine Bluff’s Grider Field Airport as the race will cover 12 different states. Pine Bluff is one of eight stops for racers along the route.

Airport director Doug Hale tells Deltaplex News that it is an honor to have Pine Bluff selected as a stop this year.

Hale said that this is the first year for the race to make a stop in Pine Bluff.

He also said that they are expecting around 45 different aircraft, and about half of the expected racers have come through Pine Bluff as of Wednesday morning.

Women’s air racing began in 1929 as the Women’s Air Derby in which 20 female pilots raced from Santa Monica, California to Cleveland, Ohio. One of those racers was Amelia Earhart. Racing continued through the 30s and was renewed again in 1947 as the All Women’s Transcontinental Air Race (AWTAR), better known as the Powder Puff Derby. The Air Race Classic stepped in to ensure the continuation of transcontinental speed competition for women pilots when AWTAR held its final flight in 1977.

In the video below you will see a race flying over the runway as their time is being recorded. 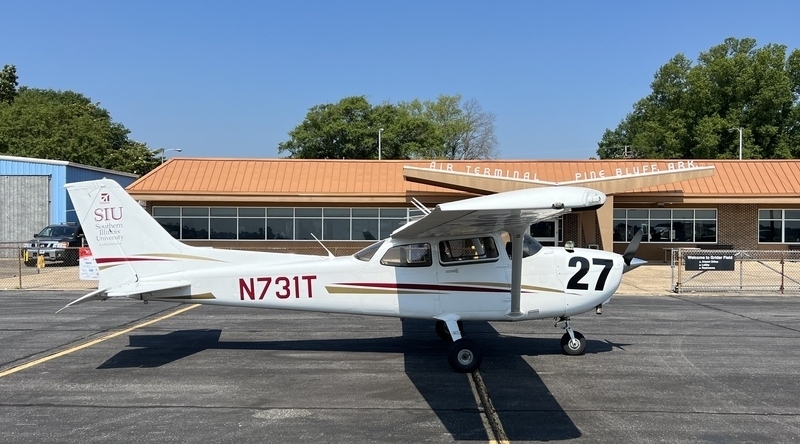 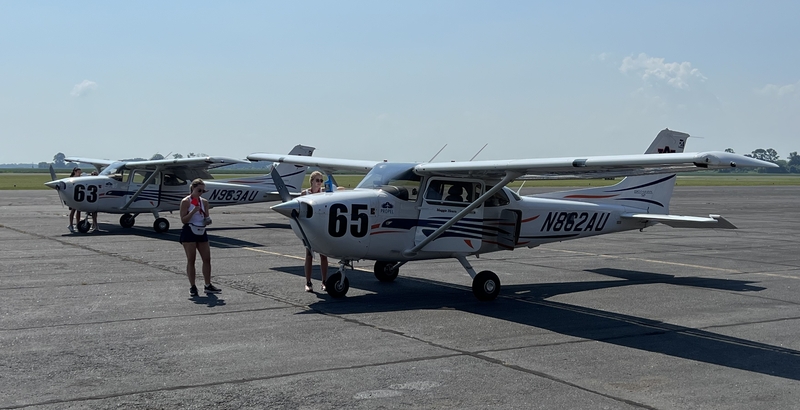