In the last month, JCSO Investigators have recovered numerous cell phones, marijuana, and tobacco within the Detention Center and outer fence area.

Several individuals will be charged for the substances found. 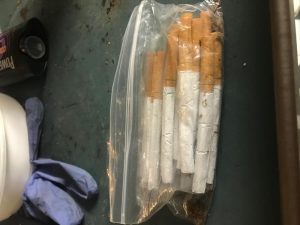 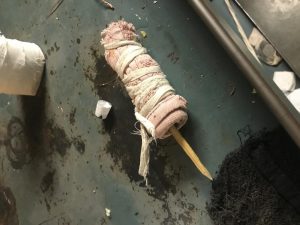 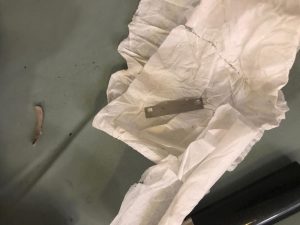 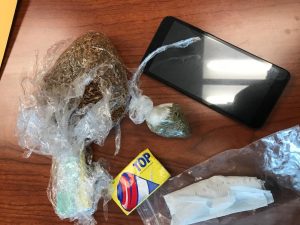 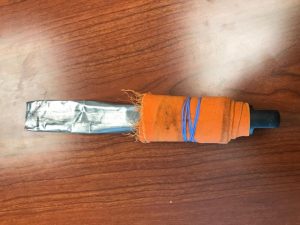 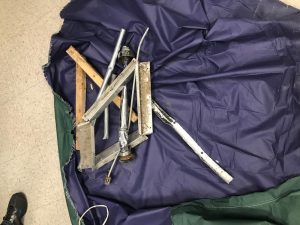