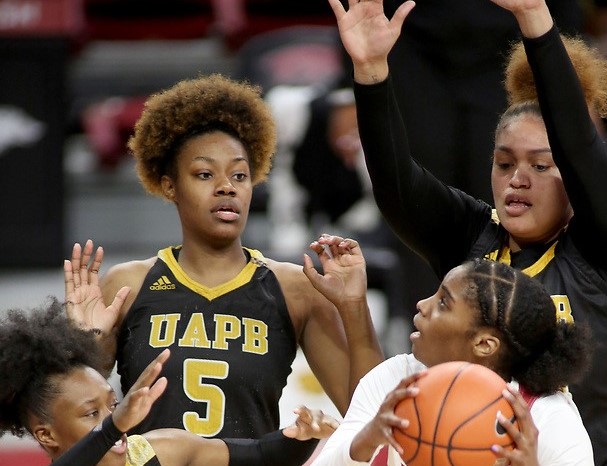 The Lady Lions got off to a slow start trailing at halftime 41-27, but cut the deficit in the second half to 11 with five minutes remaining in the third period. That would be as close as the Lady Lions would get falling by a final tally of 97-68.