Several of Randy Rhoads stolen items have been retrieved. After the news hit and Ozzy Osbourne put $25,000 reward for info leading to the return of the items stolen on Thanksgiving night, a fan who had seen the report on the theft spotted some of the missing items in a dumpster in L.A.

On Thanksgiving night, a theft occurred at The Musonia School and Museum in North Hollywood (which had a long association with the Rhoads family, as Randy had taught there prior to his death and his mother had helped to run the school.)  The thieves stole memorabilia, some of Randy’s gear and more. Among the items taken was the first guitar that Rhoads had ever played. After hearing of the theft, Osbourne put up $25,000 reward for info leading to the return of the items or the capture and prosecution of the thieves. 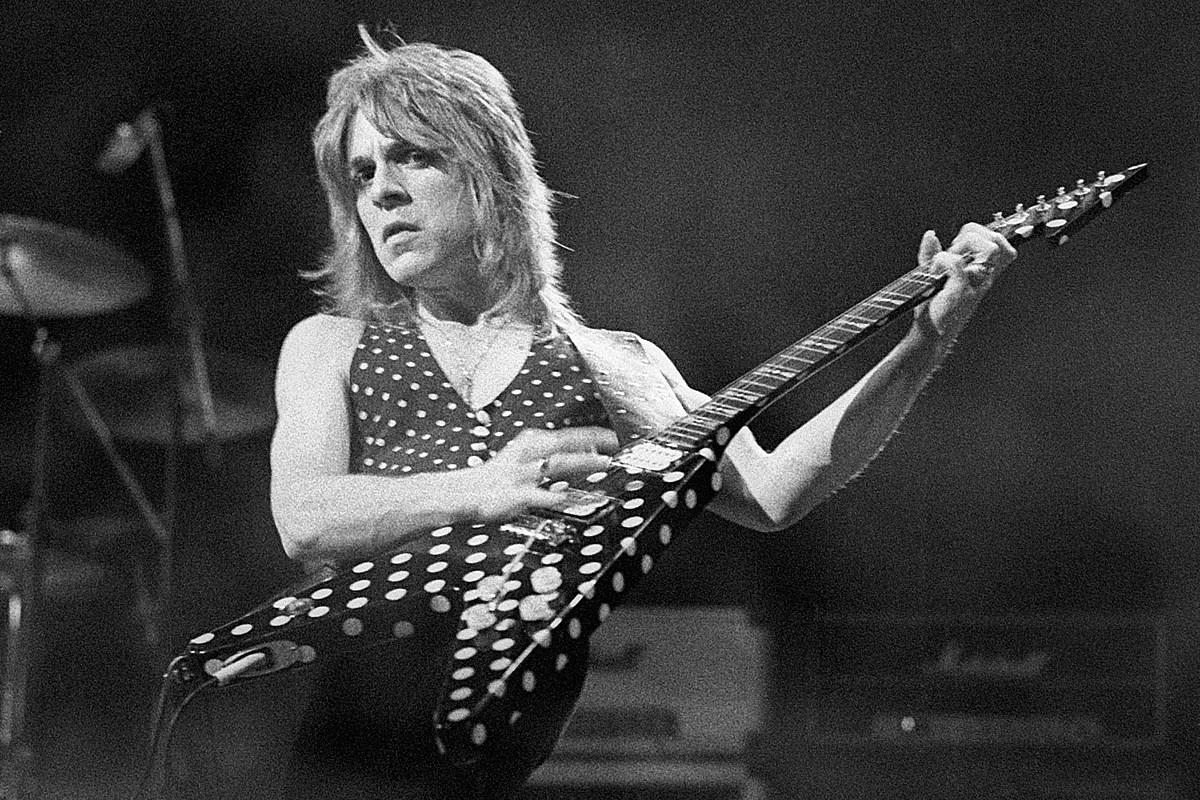 Via ultimateclassicrock.com
Photos and fan gifts were discovered in a North Hollywood, Calif., dumpster. Continue…
12/09/2019 11:15 AM