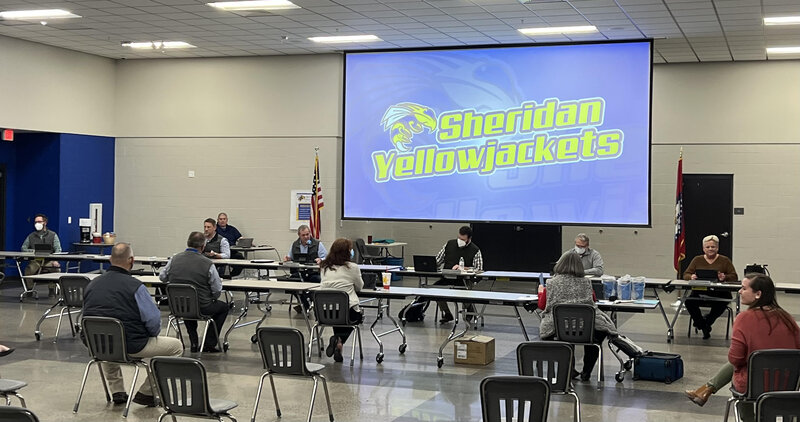 The Sheridan School Board has voted unanimously to hire Dr. Jerry Guess as Interim Superintendent. The vote came after a short meeting Thursday night at the Sheridan Middle School.

A total of 14.6% of all staff and 14.5% of all students in the district had either tested positive or were quarantined due to exposure on Monday when the decision was made to move to AMI days.

The board did say that in-person school is expected to resume on Tuesday following the Dr. Martin Luther King, Jr. holiday.