Wilson was found shortly after 2:00 a.m. when a prowler call led officers from the graveyard shift to an unoccupied home in the 2400 block of Pine Hill Drive.

Officers located a woman on the back porch who was quickly identified as Ms. Wilson.

Her family was called to the scene and was with her as she was taken to a local hospital to be evaluated.

It is believed she crawled out of her bedroom window this morning. 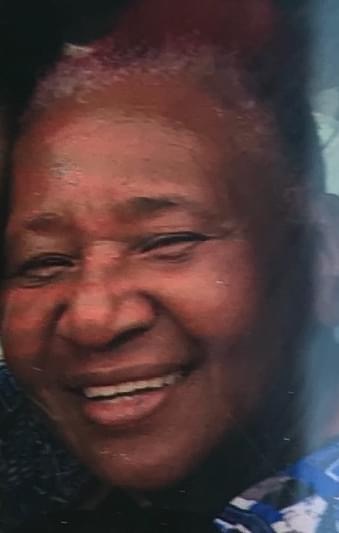