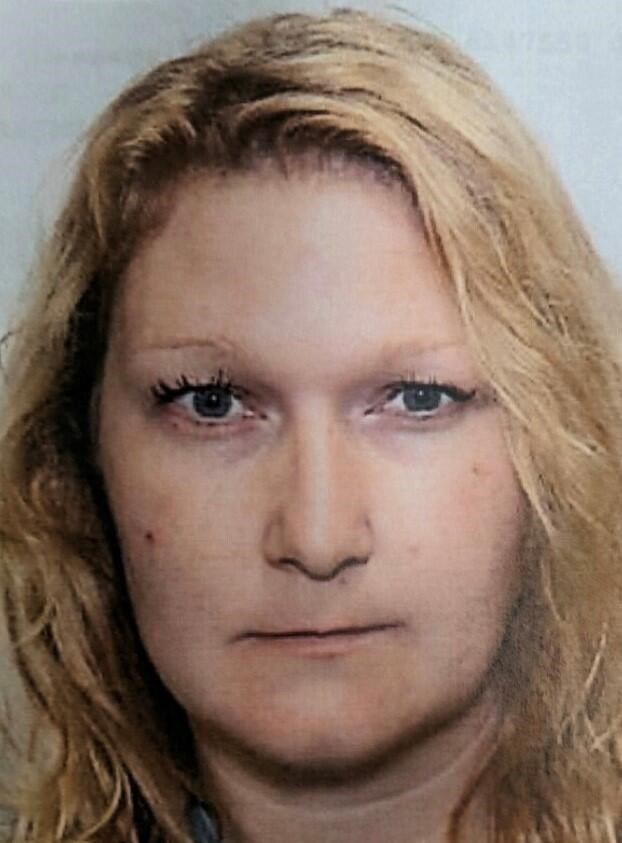 Update: The Jefferson County Sheriff’s Office reported Friday afternoon that Caliesa Harvill is now in custody. She was booked in at the Adult Detention Center on a parole violation warrant while an investigation into the shooting incident is continuing.

Jefferson County Sheriff’s Office deputies and criminal investigators responded to the 9000 block of Pine Meadow after being dispatched to a domestic disturbance involving sisters.

Upon arrival, deputies and investigators learned that 30-year-old Caliea Harvill had allegedly been shot by her sister, 35-year-old Carliesa Harvill, and transported by private vehicle to an area near Highway 104, where a helicopter landed and med flighted her to a Little Rock area hospital.  The victim’s medical condition is unknown at this time.

Carliesa Harvill fled the scene prior to the arrival of deputies and investigators and is still at-large.  At the request of the sheriff’s office, tracking k-9’s from the Arkansas Department of Corrections were requested and arrived immediately after to begin a ground search for Carliesa Harvill.

Anyone with information on the whereabouts of Carliesa Harvill is encouraged to contact the Jefferson County Sheriff’s Office none emergency dispatch at (870) 541-5300 24/7 or the Jefferson County Sheriff’s Office Criminal Investigations Division at 870-541-5496 Mon-Fri 8:30 a.m. – 5:00 p.m.  Information can also be received via email at  [email protected]. Caller’s anonymity is guaranteed.