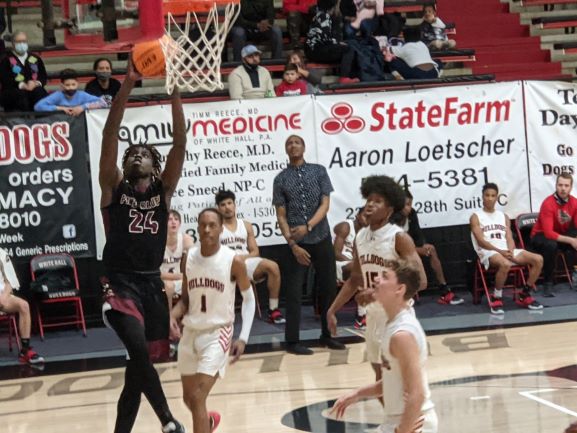 The Pine Bluff High School Zebras boy’s basketball squad secured their 11th straight victory Friday night in White Hall, defeating the Bulldogs 72-55. The win was the Z’s twelfth of the season and tenth in conference play. 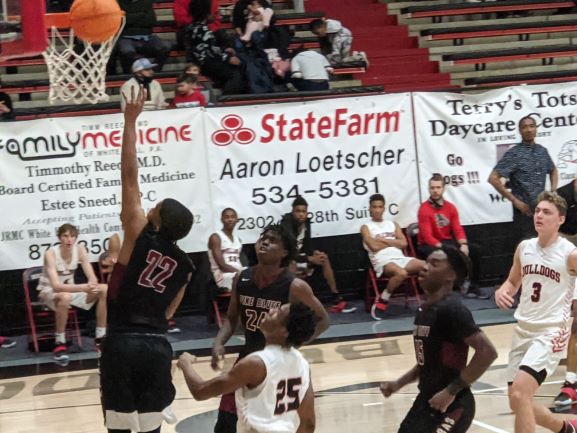 Pine Bluff took control of the game almost immediately, getting off to a 26-15 lead at the end of the first period. Relentless defense and rebounding pushed the lead to 15 by the half, 45-30. The Bulldogs struggled to score the basket in the third, only managing 8 points to increase the deficit to 65-38 before falling by the final score.

Both teams are scheduled to be back in action Tuesday, Feb. 16th. when Pine Bluff will host the Sheridan Yellowjackets and White Hall will travel to Hot Springs. Both games are set for a 7:30p.m. tip-off.