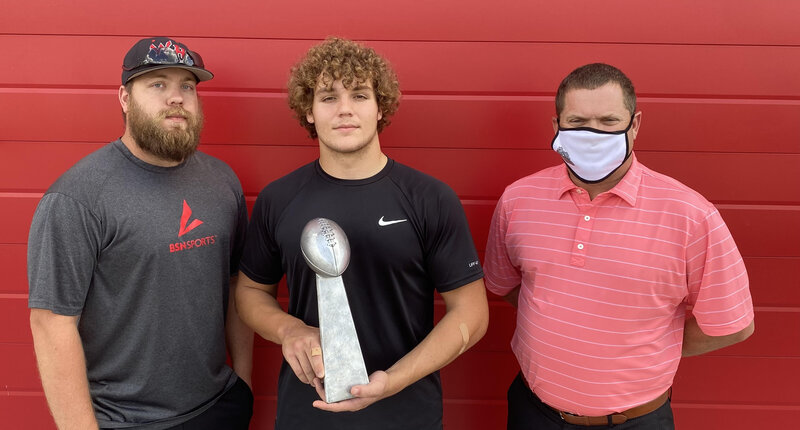 He spoke with Deltaplex News about the victory over one of Class 5A’s top teams.

He gave his thoughts on what it means to him to win this week’s award.

The Bulldogs did make some mistakes against Little Rock Christian, but Hakes said he feels they have those issues corrected.

He also gave his thoughts on this year’s Bulldog football team.