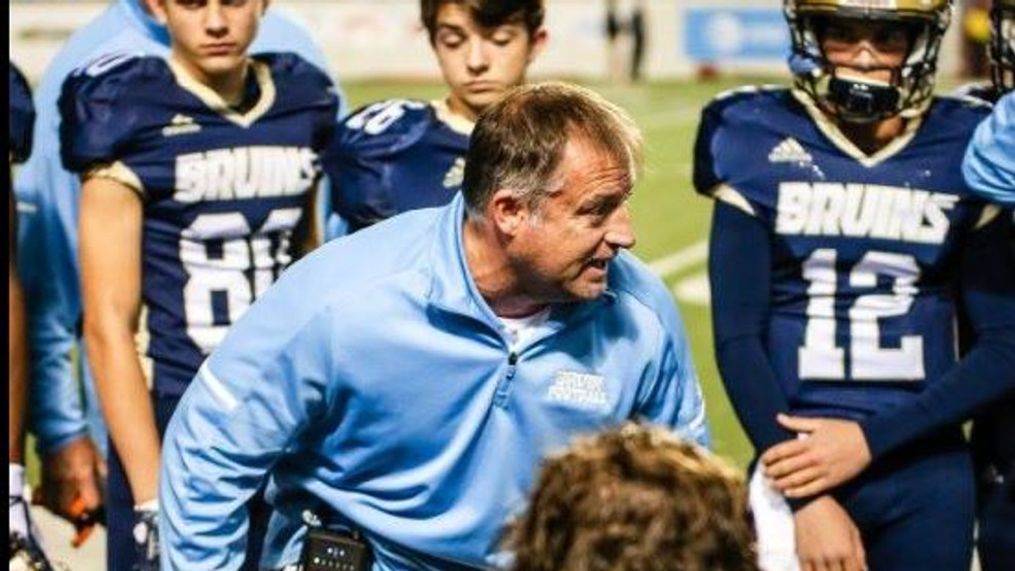 Pulaski Academy’s Kevin Kelley will take his offensive talents to Clinton, South Carolina to test his skills on the collegiate level as the Head Coach at Presbyterian College.

Kelley racked up nine total state championships while with the Bruins, spanning from 2003-21 including four in a row from 2014-17. The Bruin’s play caller was a 2020 inductee into the Arkansas Hall of Fame winning state titles in 2003, ’08, ’11, ’19, and 2021 along with the four straight. Kelley became nationally known for his high powered offense, on side kicks, as well his never punt philosophy. Pulaski Academy averaged over 50 points per contest on the way to Kelley’s ninth championship. The Bruins defeated their opponents by an average of 27 points per game during the regular season, and winning by an average of 34 points in the playoffs.

Presbyterian College, a member of the Big South Conference, went 4-3 this past spring football season, averaging just over 26 points per game.  The Blue Hose amassed over 2,500 yards and averaged 357.9 yards per game offensively. Kelley replaces Tommy Spangler who spent 17 total years in the program.