Marilyn Manson has shared a cryptic image on his Instagram, in what some are saying hints at a new full-length album. If true, this would be Manson’s eleventh studio album, following 2017’s Heaven Upside Down.

The image of a frequency wave is accompanied by a Latin phrase, the caption “Omnes surdus es et nunc audite me…” roughly translates to “All deaf and now you hear me,” which could be hinting toward new music from Manson. The hashtags #2020 and #youhavenoideawhatiscoming also indicate new material may be released.

Marilyn Manson was scheduled to support Ozzy Osbourne across the United States this spring, but the tour has currently been postponed while Ozzy received treatment in Switzerland. 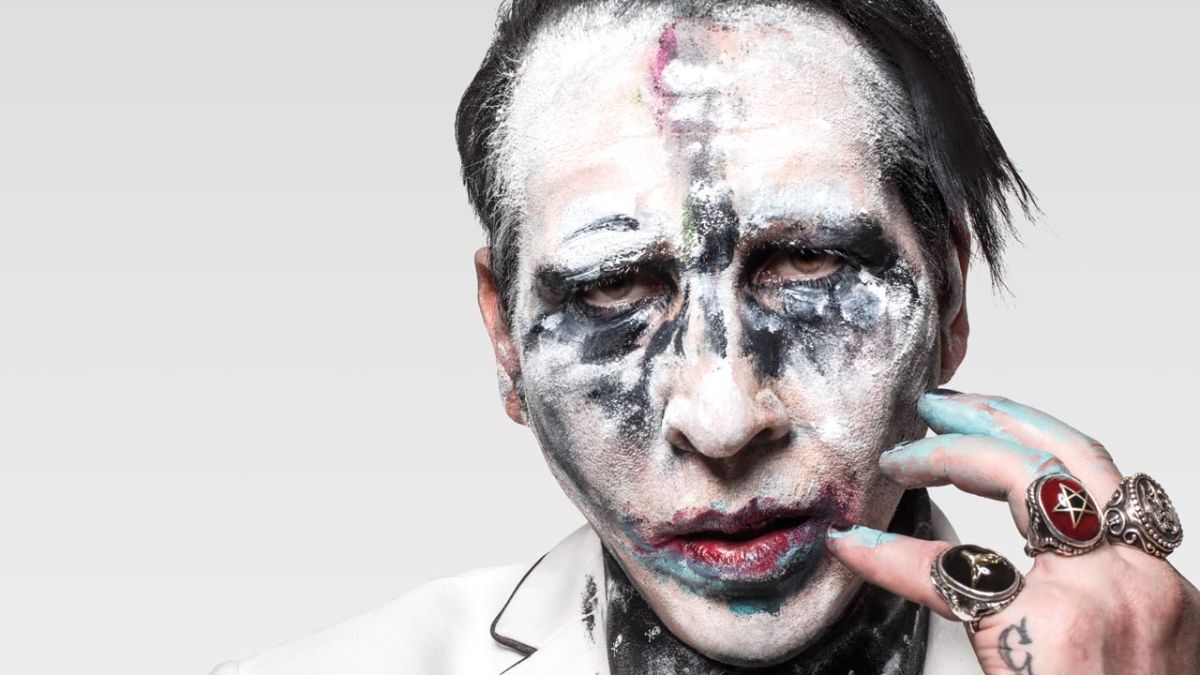 Via www.loudersound.com
Manson posts cryptic message on Instagram: “Everyone will suffer now”
02/24/2020 7:55 AM

New Megadeth album ‘The Sick, the Dying…and the Dead!’ due out in spring 2022