Lollapalooza 2020 Canceled Due To COVID-19

Lollapalooza 2020 has officially been cancelled. The Chicago-based festival was scheduled to happen from 7/30-8/2.

Chicago Mayor Lori Lightfoot announced today that, in addition to Lolla, Taste of Chicago, the Air and Water Show, the Chicago Jazz Festival, and many more planned outdoor activities would also not be happening this year.

“We wish we could bring Lollapalooza to Grant Park again this year, but we understand why things can’t move forward as planned,” the festival wrote in a statement. They promise that there will be a “weekend-long virtual event” on the weekend Lolla was supposed to be held, including “performances from around the city and beyond, epic archival sets from Chicago and the festival’s six international editions, never-before-seen footage from the 1990s and much more.”

Here’s the full statement at the link: here 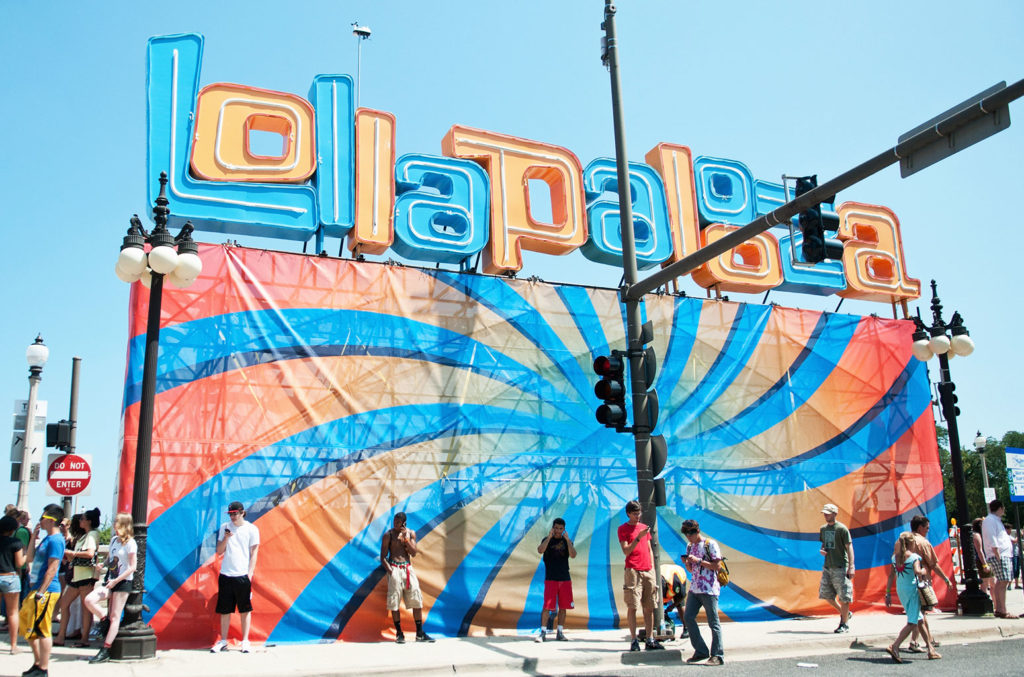 Via www.billboard.com
Chicago finally announced on Tuesday, June 9, that all large, permitted outdoor events have been…
06/09/2020 1:09 PM