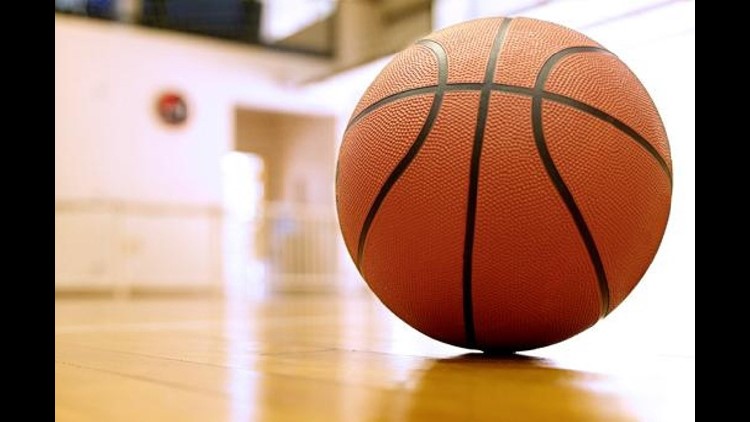 The Arkansas Activities Association announced Friday they would be extending high school basketball an additional week to try and allow teams to complete their regular seasons and tournaments prior to regionals.

All regional tournaments for the 1-4A conferences will be held March 3-6, with the 4A South region being played in Star City. The state tournament for classes 1-3A along with class 5A will take place from March 8-15, with classes 4A and 6A playing March 9-13. The state championship games are set for March 18-20.

The Watson Chapel Lady Wildcats have the second seed heading into regionals and will host the winner of the Warren at Crossett match-up in the semifinals Wednesday. “You always want to play for a district championship,” stated Watson Chapel girls Coach and Athletic Director Leslie Henderson. “We need to play. We’ve been out for five days.”

The Watson Chapel boys team will play Star City this evening at 5 p.m. today with the winner traveling to top seeded Monticello Wednesday for a bid in Friday’s championship game. “I’m excited about it,” Wildcats Coach Marcus Adams said. “It gives us a chance to compete for a district title. Instead of just getting to play for a third seed, we get to play for something bigger.”

Magnolia owns the second seed in their region, and will await the winner between Crossett and Camden Fairview.

The 5A South Conference is awaiting a decision from administrators to decide if the boys will complete their regular season and the girls will play in a tournament to decide their seeding.

Dollarway is all set as a district tournament was unnecessary in the 3A Conference. The Cards will compete in region 3 of the 3A playoffs at Central Arkansas Christian in North Little Rock.