Nine months after the release of his most recent full-length album, So Much Fun, Young Thug has returned with a new full-length project of his own — a collaborative mixtape with Chris Brown called Slime & B.

The mixtape is one of many collaborative releases from Thug– he released Super Slimey with Future in 2017, the compilation album Slime Language in 2018, and was rumored to be working on a joint album with late Juice WRLD at the time of Juice’s death. There is also a sequel to Super Slimey featuring Lil Baby and Gunna in the works. 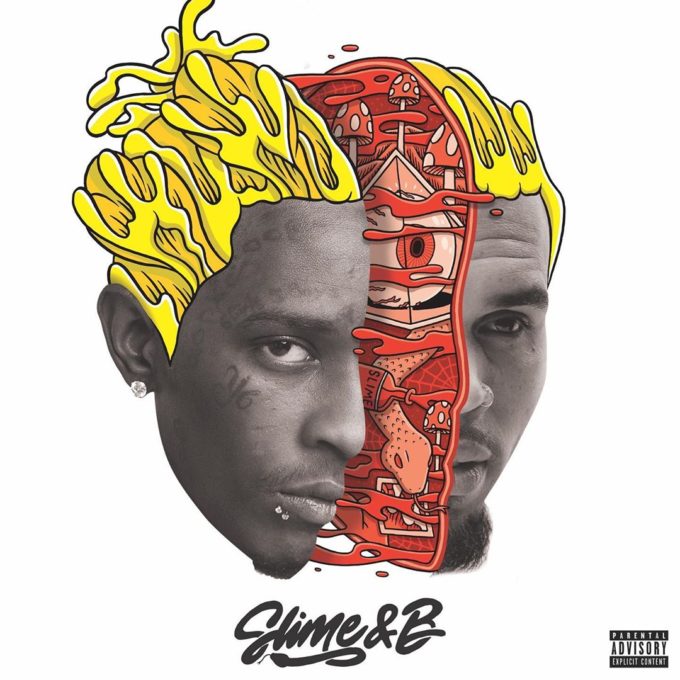 Via hiphop-n-more.com
Later on tonight, Chris Brown and Young Thug are teaming up to release their collaboration…
05/04/2020 6:10 PM