Howard Wright, label executive of Yo Gotti’s Collective Music Group (CMG) label, has pled guilty to shooting up a hotel lobby and two vehicles. Wright has been sentenced to 10 to 14 years behind bars after he admitted to shooting up two vehicles and a hotel lobby, possibly targeting Young Dolph in 2016. Wright, who is Yo Gotti’s road manager and vice president of CMG, has pled guilty to several charges related to a 2016 shooting during CIAA weekend in Charlotte, N.C. Wright, along with two other co-defendants, was set to start trial when he pled guilty. Kevin Thompson also pled guilty to numerous gun charges and Derek Bolton went to trial and was ultimately found not guilty of the charges.  The DA’s office said Wright pled guilty to five counts of discharging a firearm into occupied property, discharging a firearm into an occupied vehicle in operation, conspiracy to discharge a firearm into an occupied dwelling, eight counts of discharging a firearm into an occupied dwelling and misdemeanor carrying a concealed gun. Judge Carla N. Archie sentenced Wright to 10 to 14 years in prison. He’s currently in custody in the county jail. 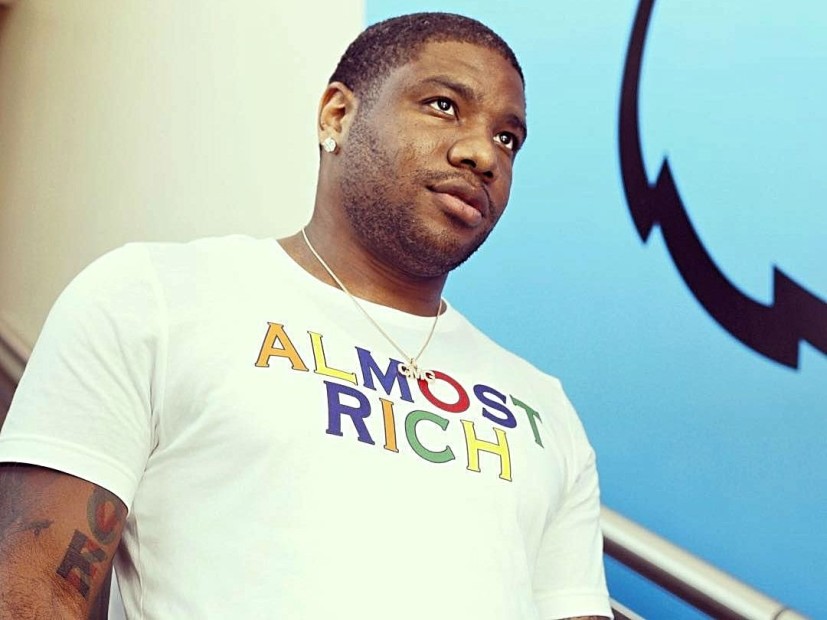 Moneybagg Yo dresses as William Dent from ‘Girlfriends’ in new video, “Time Today”