A classmate of Supreme Court nominee Brett Kavanaugh at Yale University, Charles Ludington, will provide information to the FBI on Monday. News of Ludington’s involvement was first reported by The Washington Post, who said he planned to give a statement to the FBI at its field office in Raleigh, North Carolina, “detailing violent drunken behavior by Kavanaugh in college.” In a copy of his statement provided to the publication, Ludington, a professor at North Carolina State University, described Kavanaugh as a “belligerent and aggressive” drunk. During his Senate Judiciary Committee hearing last week, Kavanaugh was repeatedly asked about his drinking habits in school, but denied having a problem. However in his statement, Ludington wrote that “if he lied about his past actions on national television, and more especially while speaking under oath in front of the United States Senate, I believe those lies should have consequences.” A senior U.S. official confirmed that the White House counsel’s office directed the FBI to interview the following witness list of four: Kavanaugh friends Mark Judge and P.J. Smyth, Leland Keyser, a friend of Ford’s who Ford says was at the party, and Deborah Ramirez, who accused Kavanaugh of exposing himself to her when they were both students at Yale University. 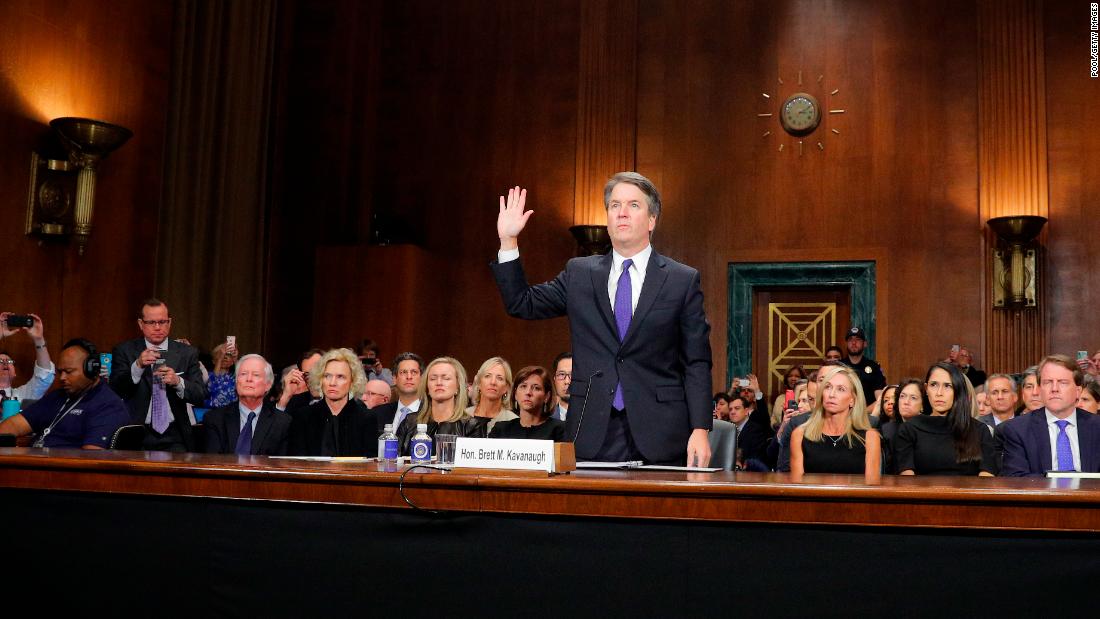 Yale classmate: Kavanaugh has ‘not told the truth’ about drinking

Via rss.cnn.com
A Yale classmate of Supreme Court nominee Brett Kavanaugh accused him on Sunday of being…
10/01/2018 1:20 PM

FBI report finds Nashville bomber wanted to kill himself, not motivated by terrorism