YesJulz (070 Shake’s manager) had her 1AM company carry out XXXTentacion’s final wish: putting on a charity event in honor of him in his home state of Florida on Sunday (June 24). A Helping Hand ended up giving out over 1,000 lunches at Charles R. Drew Elementary School in Miami, Fla.  After handing out more than 1,000 bagged lunches, attendees united for a candlelight vigil and prayer in honor of the slain rapper, born Jahseh Onfroy. Fans are invited to pay their final respects for an open-casket public memorial at the BB&T Center in Sunrise, Fla., on Wednesday (June 27) starting at noon. In light of X’s tragic death, “SAD!” has vaulted atop the Billboard Hot 100, posthumously notching XXXTentacion his first No. 1 record. 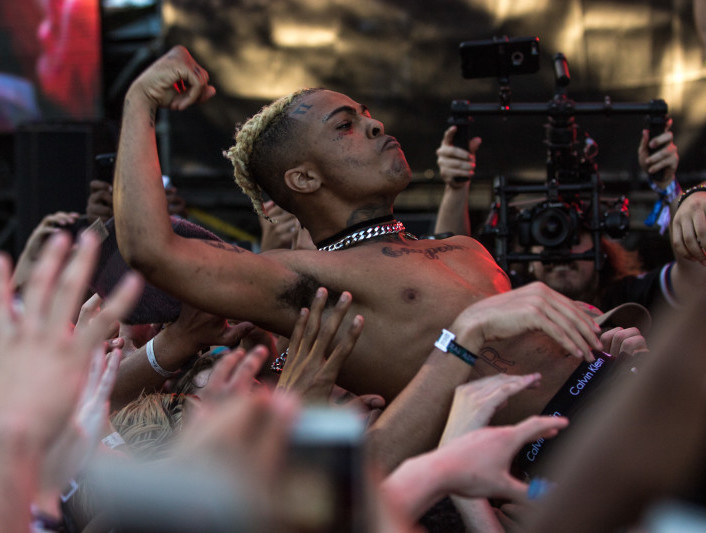