XXXTentacion is dropping his defamation lawsuit against a girl who claims the rapper physically assaulted her. The video of the incident leaked on Reddit, where the rapper is seen dancing in the camera before slapping the girl toward the end of the video. X claimed that the move by his accuser was an extortion attempt, however the accuser originally stated that she never posted the video because she was “terrified” for her life but following the defamation suit she then changed her story to state that the two were kids joking around and she was not injured as a result of the incident. XXXTentacion, whose real name is Jaseh Onfroy, has been fighting an ongoing case against him with charges related to assault and witness tampering, which led to Onfroy being incarcerated and released on bail in December.  In the meantime, X has promised to release two more albums in 2018 one of which might be a joint album with Pro Era’s Joey Bada$$. 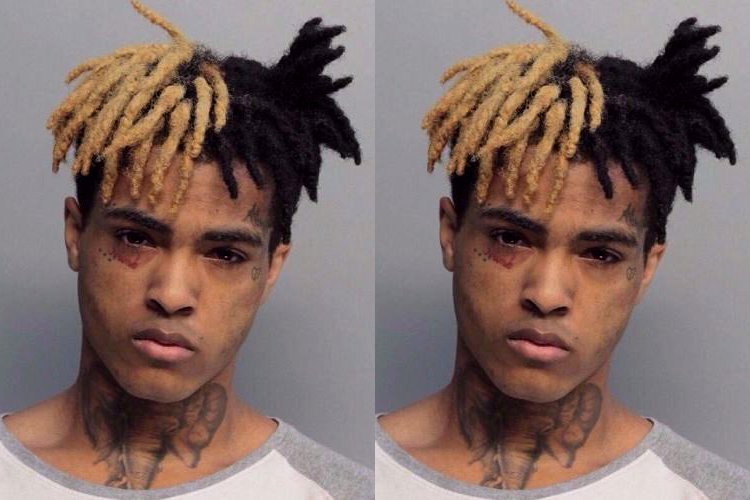 Via www.aceshowbiz.com
AceShowbiz – Rapper XXXTENTACION has dropped his defamation lawsuit against an alleged assault…
05/16/2018 11:33 AM

As her new album drops, Brianna Perry dishes on her growth “as an artist and a woman”