WWE’s Roman Reigns Announces Cancer Is In Remission; Will Return To Ring

WWE star Roman Reigns says his cancer is in remission: ” i=”” was=”” surrounded=”” by=”” guardian=”” angels’<="" a="">Wrestling star Roman Reigns has announced that his cancer is in remission.  Reigns appeared on “GMA” to talk about the amazing news, and also told millions of WWE fans last night that the “Big Dog” was back and that he got the good news from his doctors. Late last year, Reigns had revealed his leukemia had returned after having been in remission for more than a decade.

On “GMA” Tuesday, the wrestling champ, whose birth name is Leati Anoa’i, said Monday night was “one of those things I thought about over and over.” He added, “This journey not going to be complete until I step back in that ring … I was so nervous last night.”  He said the love and support he’s received this year from people from all walks of life has been “really overwhelming.”

Reigns is a four-time world champion and has been a star in the WWE since the early 2010’s. 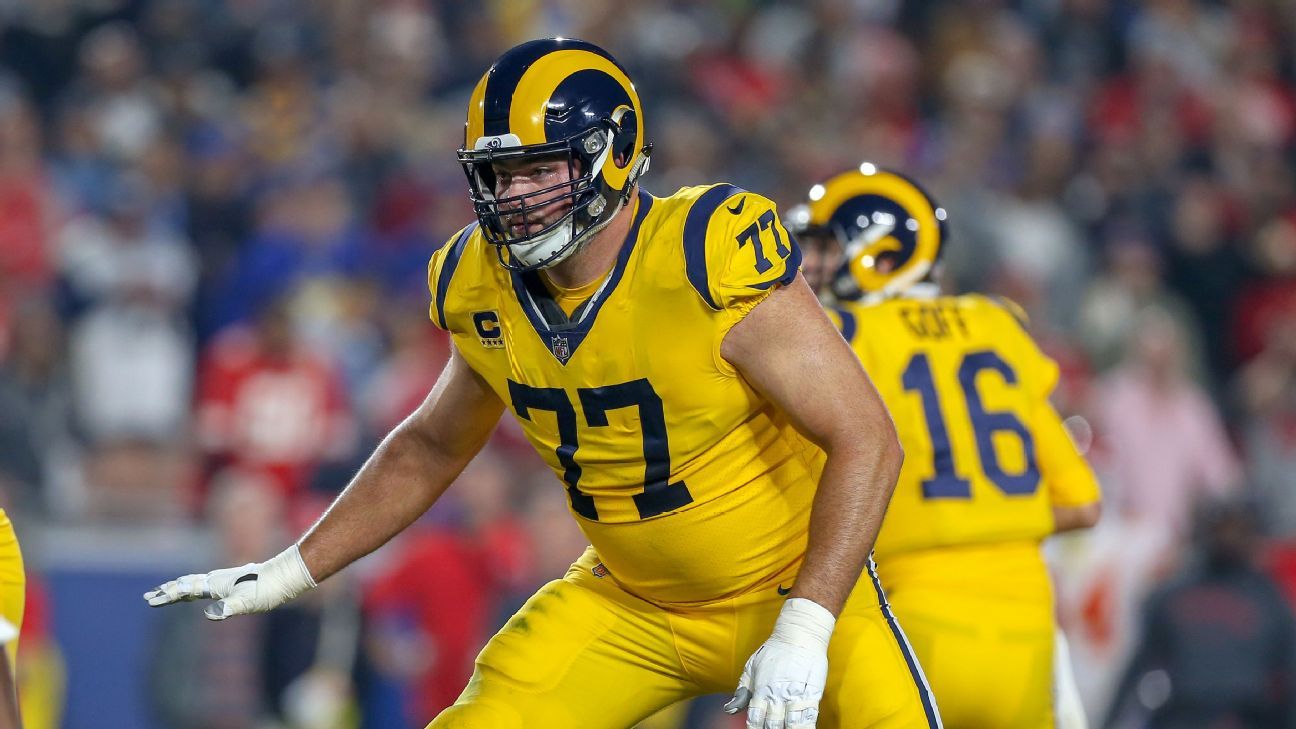 Left tackle Whitworth to return to Rams in 2019

Mets star deGrom to return from IL on Tuesday