WWE tag team champion Jim “The Anvil” Neidhart has passed away at 63. Neidhart first tried his hand at making a career in the NFL, briefly playing for both the Oakland Raiders and Dallas Cowboys, before heading to Calgary, Alberta, Canada to train as a pro wrestler. Neidhart later ended up marrying into the Hart family – essentially wrestling industry royalty – in 1985. 1985 also saw Neidhart make his WWE debut, after Stu Hart sold off his Stampede Wrestling promotion to Vince McMahon. Neidhart formed a tag team with Stu’s son Bret “The Hitman” Hart, dubbed The Hart Foundation. The duo would go on to become one of the most popular tag teams in WWE history, winning the WWE tag team titles twice. Neidhart passed away early Monday morning, at his home in Florida. According to police sources: “Preliminary information indicates that [Neidhart] fell at home, hit his head, and succumbed to his injury.” His daughter Natalya, a former WWE women’s champion, is a current member of the WWE Monday Night Raw roster. 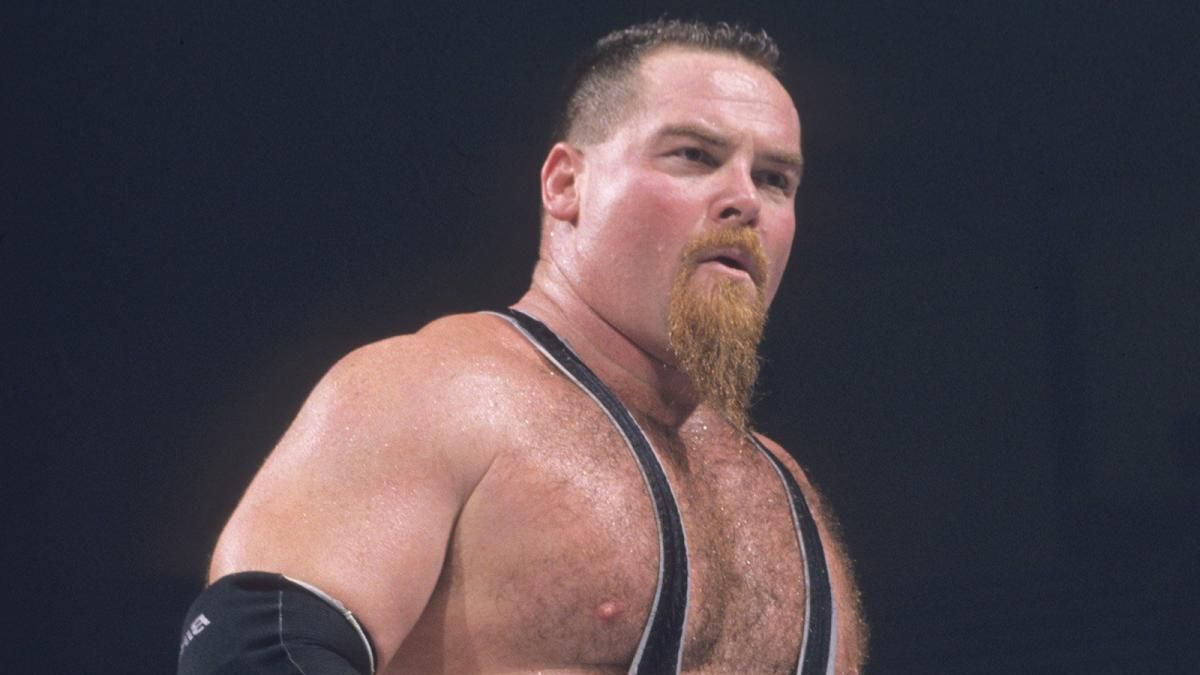