The WWE announced Wednesday that longtime World Wrestling Entertainment personality Gene Okerlund has died at the age of 76. WWE did not specify the cause or manner of Okerlund’s death in its release.

Okerlund — often referred to as “Mean Gene” — was among the entertainment company’s most recognizable faces for nearly two decades, working as an interviewer, announcer and commentator.

Okerlund got his start with the American Wrestling Association before moving to WWE in 1984. He became well known for his interviews with WWE personalities during events in the 1980s and ’90s before shifting into other production roles, including announcing, commentating and hosting. He was inducted into the entertainment company’s Hall of Fame in 2006 and continued to appear in WWE programming over the past decade.

Hulk Hogan was among those in the WWE world to react to Okerlund’s death. On social media Wednesday, Hogan wrote: “I love you my brother.”  Wrestler Triple H called Okerlund “a voice and sound track to an entire era of our industry,” and Steve Austin said “as an interviewer, pitch man, announcer, or host, he was untouchable. Simply the best.” 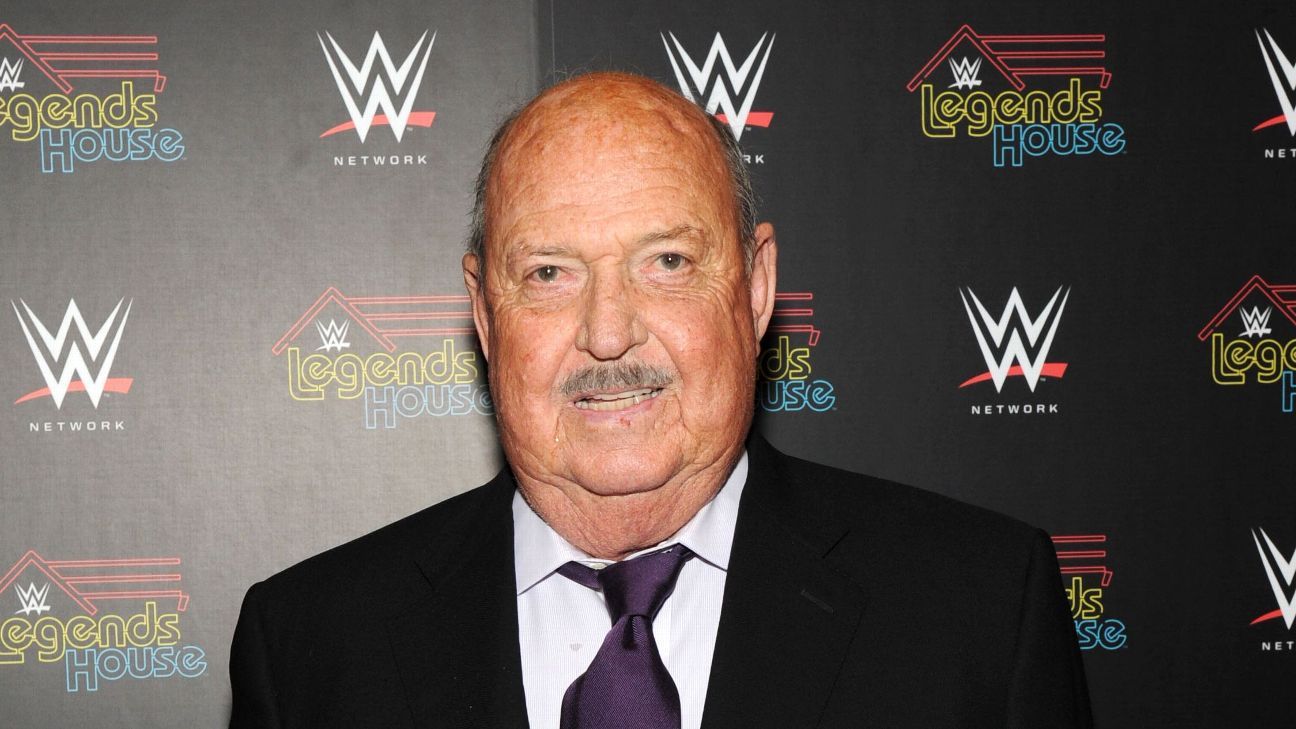