‘Woodstock’ Movie to Be Shown One Night Only In Theaters

Woodstock: The Directors Cut will arrive in theaters across the U.S. for one night only on August 15 and 7PM local time.

Made in 1994, the three-hour, 44-minute director’s cut adds more than 40 minutes and includes songs by Jimi Hendrix, Janis Joplin and Jefferson Airplane that were left out of the original, as well as a closing sequence that memorializes ’60s luminaries who had passed on. It will be shown with a brief intermission taking place two hours and eight minutes into the movie.

Check out the trailer below and visit Fathom Events’ website to find out where the movie is being shown near you and purchase tickets. 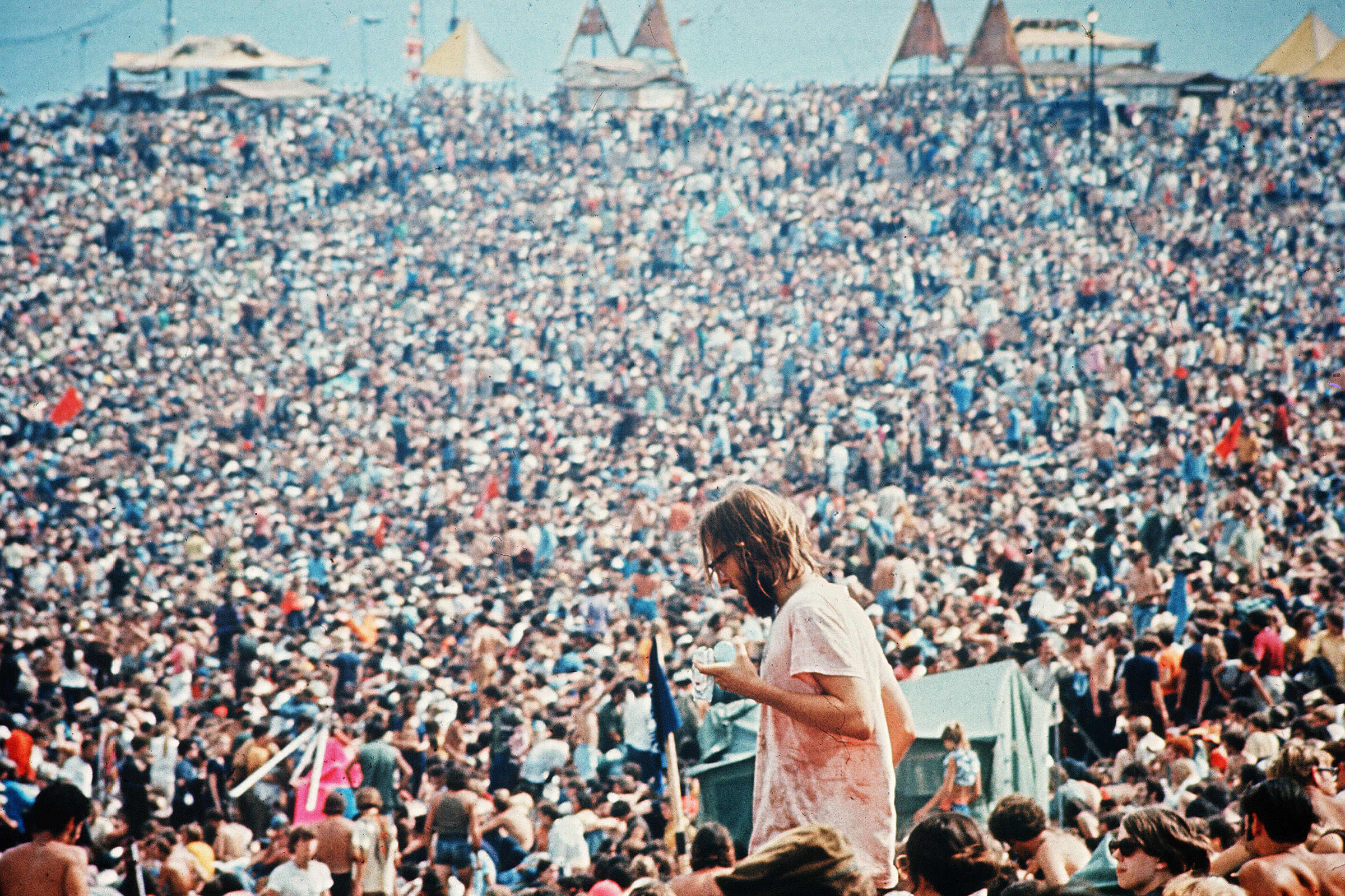 1970 Woodstock Documentary Will Head to Theaters for One Night Only