Woodstock 50 Still On, Despite Reports Of Cancellation

After conflicting reports this week which created confusion surrounding the upcoming Woodstock 50 festival, the festival’s promoter, Michael Lang, shed light on the situation while promising that the event will continue as planned.

On Monday, the festival’s financial partner, Dentsu Aegis, withdrew from the event after reportedly spending $30 million. According to Dentsu’s statement, the company felt that organizers did not have the ability to sustain the planned production. After Dentsu’s announcement, several other agencies followed suit.

Lang insists that none of these companies have the authority to halt the show, assuring that despite more companies fleeing, none of the performers have pulled out. But while Lang claims to have things under control, reps for the two talent agencies used to book Woodstock 50’s headliners have said that their artists will not be performing if the show does commence.

Jay-Z, Dead & Company and the Killers were scheduled to headline the festival. 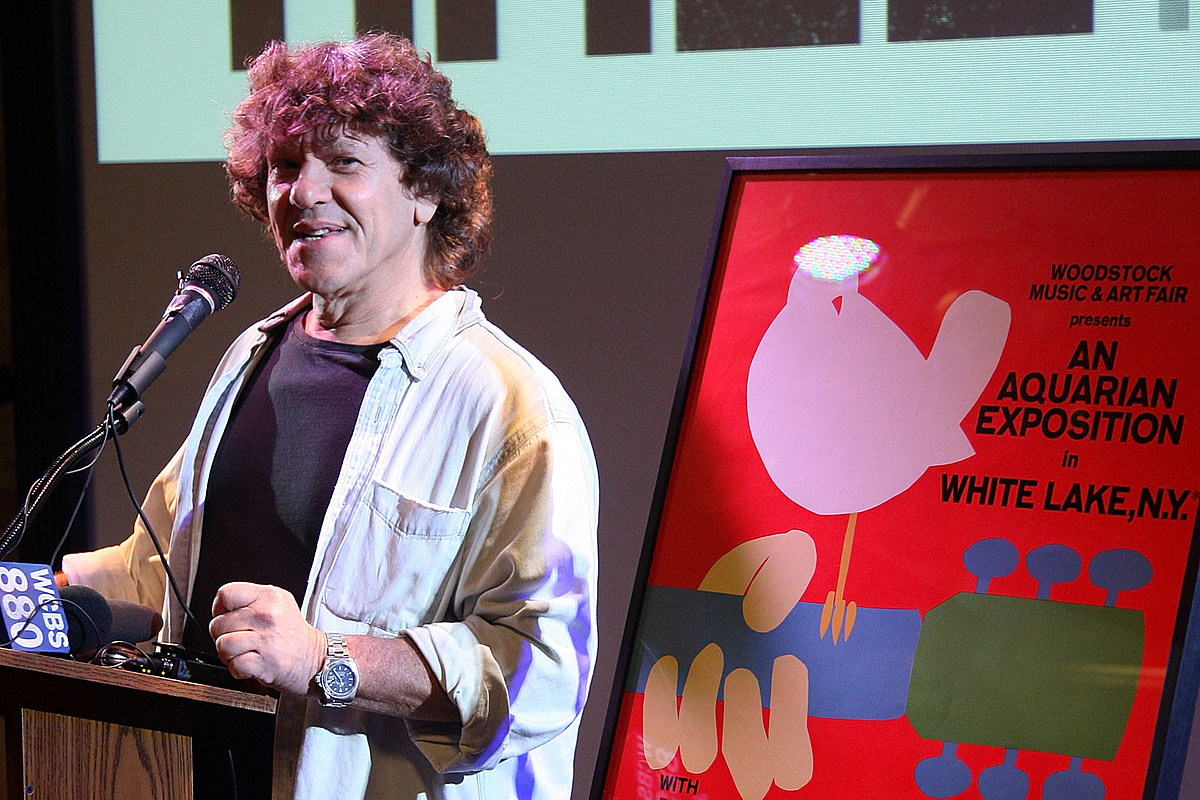 Via ultimateclassicrock.com
The soap opera of Woodstock 50 continues to play out. Despite the announcement from financial…
05/01/2019 5:33 PM

Metallica confirmed to headline Aftershock 2021 after cancellation of 2020 festival