The Woodstock 50 festival appears to have found a new home in Maryland, according tor reports.  After months of financial and other issues, the three-day event is now slated to take place August 16-18 at the Merriweather Post Pavilion, an outdoor amphitheater in Columbia, MD that holds approximately 32,000 people.

According to sources familiar with the event plans, the concert will now be free, with a limited number of tickets to be released in the coming days. Ticketholders will be encouraged to donate to their favorite causes. VIP tickets will still be sold at cost. 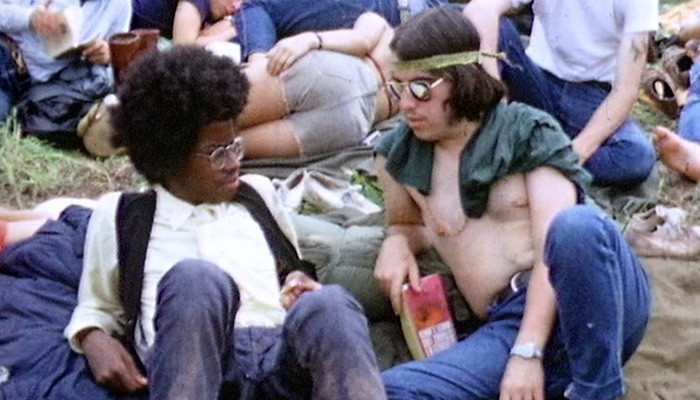