Woodstock 50 is searching for a new home for its milestone anniversary concert this summer, following news that the planned venue has cancelled its support just two months ahead of the event.

“Watkins Glen International terminated the site license for Woodstock pursuant to provisions of the contract,” a rep for the racetrack said in a statement. “As such, WGI will not be hosting the Woodstock 50 Festival.”

It’s the latest in a series of issues regarding this event, which has faced a number of obstacles over the past six weeks, including the loss of its original investor, Dentsu Ageis, and the festival’s production partner, Superfly, while continuing to attempt to secure permits for the planned Watkins Glen site. 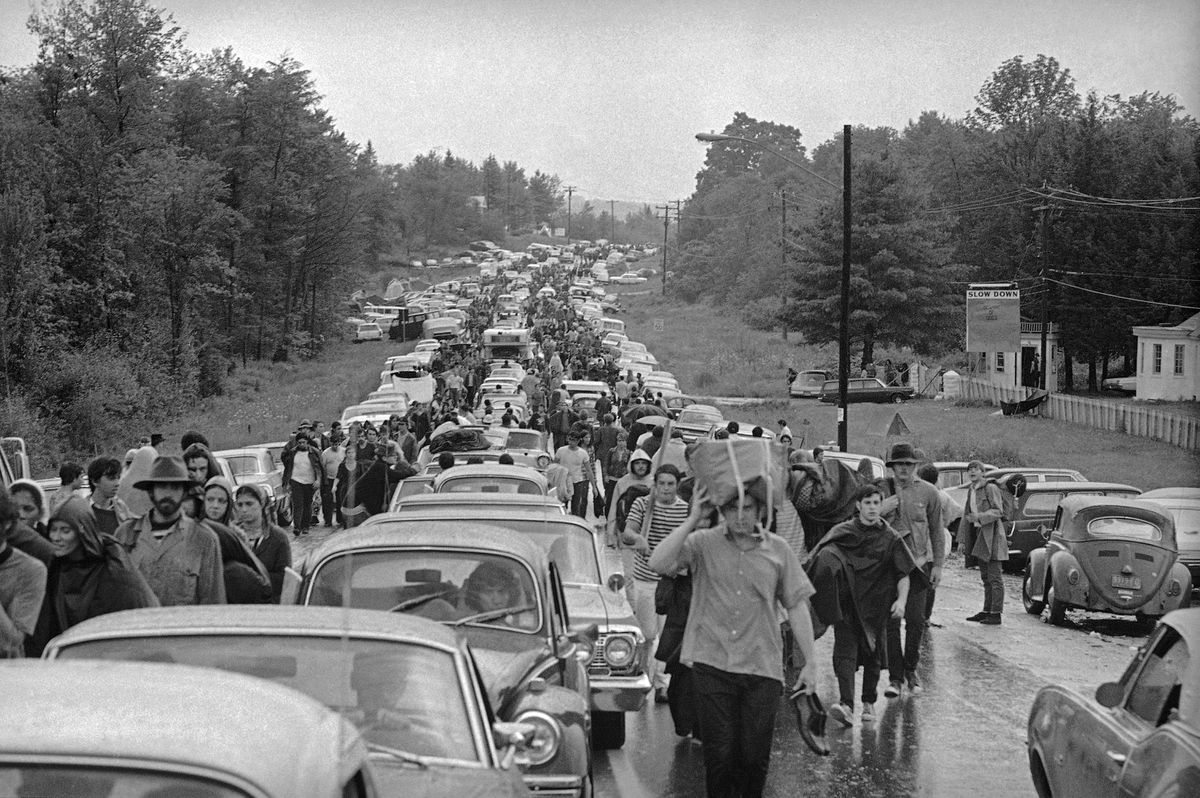 Woodstock 50 Still On, Despite Reports Of Cancellation