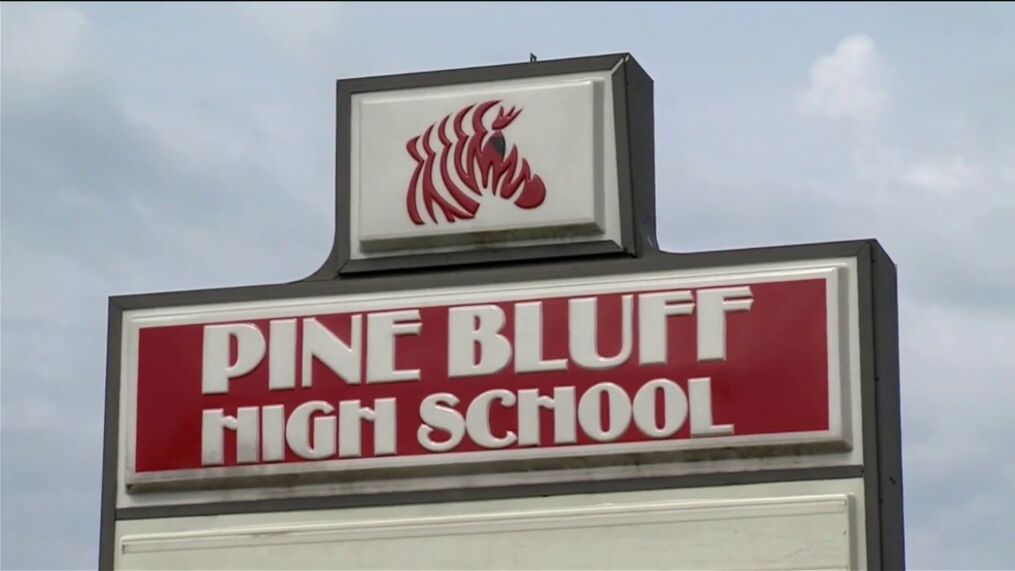 A large fight on the campus of Pine Bluff High School last week resulted in multiple arrests as Pine Bluff Police and Jefferson County Sheriff’s deputies responded to the scene.

Woods said between 20 and 22 juveniles were taken into custody and taken to the juvenile detention center. He said many those arrested treated being locked up as a “joke,” expecting to be released within an hour. Instead, Juvenile Judge Earnest Brown Jr. ruled that they would be held over the weekend and they were not released until Monday.

Bloomberg said there is a different mindset and different culture now, particularly when it comes to juveniles.

Woods was asked if part of the reason for the fight was the presence of juvenile gangs.