Anne Donovan, a legendary figure in women’s basketball who won Olympic gold as a player and as a coach for the United States, died Wednesday of heart failure. She was 56. Donovan, a native of Ridgewood, New Jersey, was inducted into the Naismith Memorial Basketball Hall of Fame in 1995 and also was part of the inaugural class of the Women’s Basketball Hall of Fame in 1999. She was inducted into the FIBA Hall of Fame in 2015. Donovan played collegiately for Old Dominion from 1979 to 1983, helping the Lady Monarchs win the 1980 AIAW national championship. Donovan made the 1980 U.S. Olympic team, and helped lead the Americans to gold in the 1984 and 1988 Olympics. After she retired as a player, Donovan became a coach. She began her pro coaching career with Philadelphia of the American Basketball League, a short-lived women’s league. She then went on to coach in the WNBA for several years, including the Seattle Storm, for whom she was head coach from 2003 to 2007 and won a league championship in 2004. 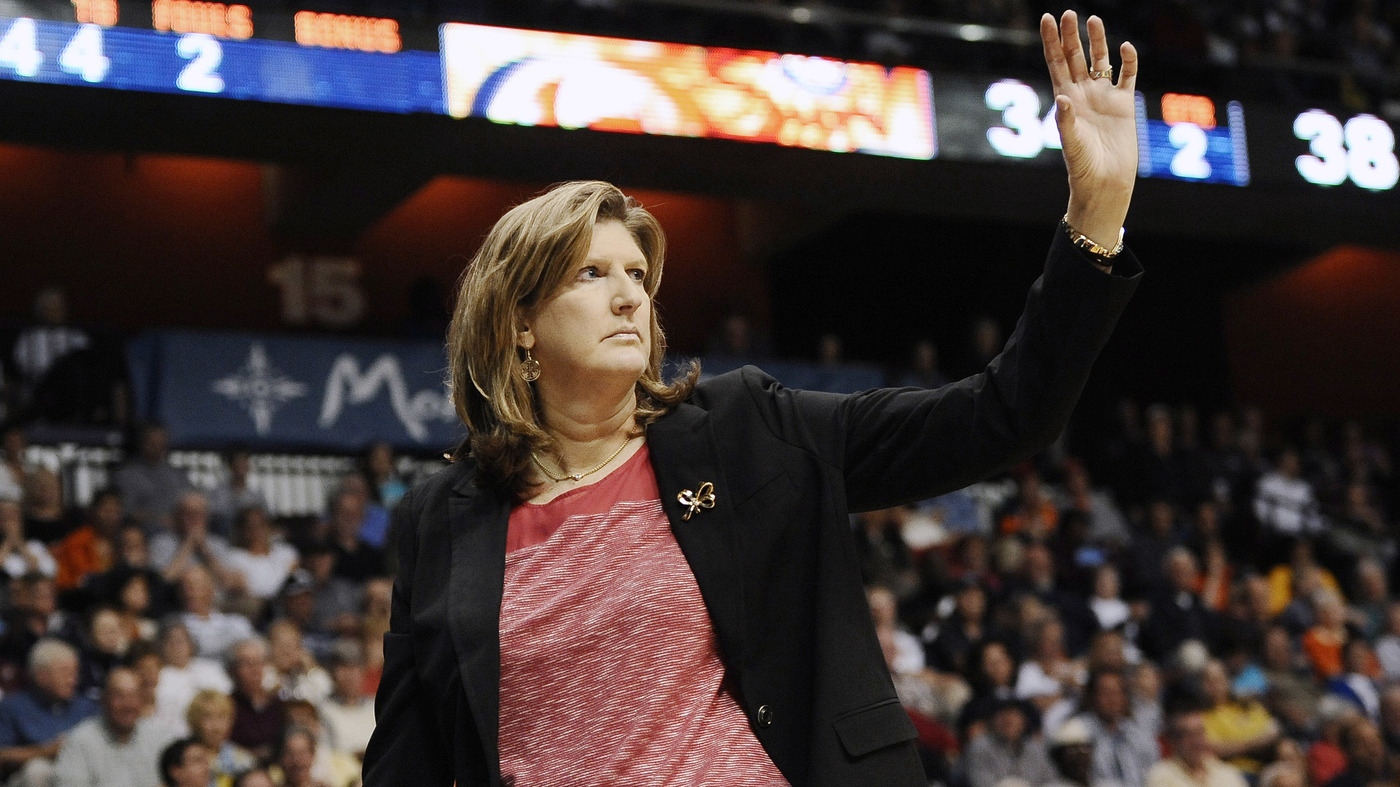 Anne Donovan, A Basketball Legend As A Player And Coach, Dies At 56