Wed, May 27, 2020 by Staff
Facebook Twitter LinkedIn Pinterest E-Mail
HomeNational NewsWoman Is Fired After Viral Video Showed Her Calling Police On Black Man Who Asked Her To Leash Her Dog In NYC’s Central Park

After a video of a woman in Central Park calling New York police on a black man who says he asked her to leash her dog went viral, the woman has been fired from her job with Franklin Templeton.  The incident occurred Monday in the Ramble, a wooded area of Central Park where dogs are required to be on leashes.

Christian Cooper, who is African-America, said he was bird-watching in the area when he saw Amy Cooper, who is white, with her dog. Christian Cooper wrote on Facebook that the dog was going “through the plantings.” He approached the woman and asked that she leash the animal, he said. In the video, Amy Cooper refused and called 911, telling the operator that “there is an African American man. I am in Central Park. He is recording me and threatening myself and my dog.” At one point, Cooper shouts to the operator, “Please send the cops immediately.” She then puts the leash on her dog. As soon as the dog’s leash is on, Christian Cooper says, “thank you,” and the video ends.

The video has been viewed more than 20 million times on Twitter, quickly drawing reactions online.  Amy Cooper has since apologized; her employer, asset management firm Franklin Templeton, placed her on administrative leave before she was fired Tuesday.

“I think I was just scared,” Amy Cooper told CNN. “When you’re alone in the Ramble, you don’t know what’s happening. It’s not excusable, it’s not defensible.” 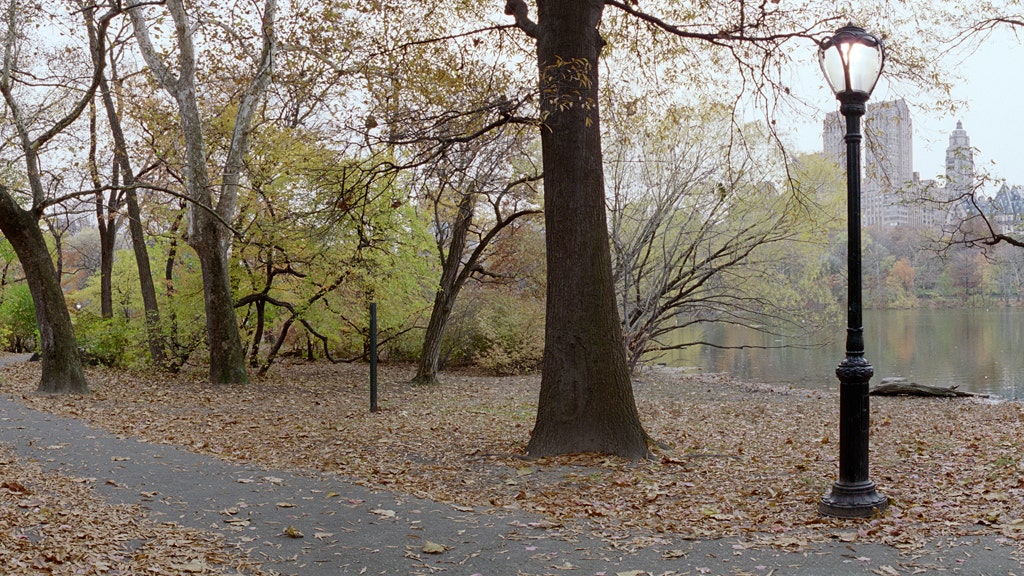 NYC woman in viral Central Park video is fired: ‘We do not tolerate racism’

Via www.foxnews.com
The white woman walking her dog in Central Park who called police to report she was being…
05/26/2020 4:32 PM