David Henrie was arrested at Los Angeles International Airport on Monday, September 10. The former Wizards of Waverly Place actor was taken into police custody after he was found with a weapon while walking through airport security. LAX’s Airport Police Public Information Officer said in a statement, “David Henrie was arrested at 9:05 a.m. for possession of a loaded firearm at an airport screening at LAX. He has been booked into the LAPD Pacific Division Jail and will be released on his own recognizance.” The actor later posted a statement on Instagram, writing, “I take responsibility for the situation at LAX today. I unintentionally brought my legally owned gun which is registered in my name to the airport. I am so sorry for any trouble it caused, but I am appreciative of TSA’s efforts in implementing the safety laws that are in place to protect our beautiful country. More than anything I am humiliated and embarrassed that this even happened. But I am thankful to the TSA, LAPD and all involved today for their kindness and their professionalism during this process.” Henrie starred alongside Selena Gomez on the popular Disney Channel sitcom Wizards of Waverly Place for four seasons from 2007 to 2012. The two have remained close friends. 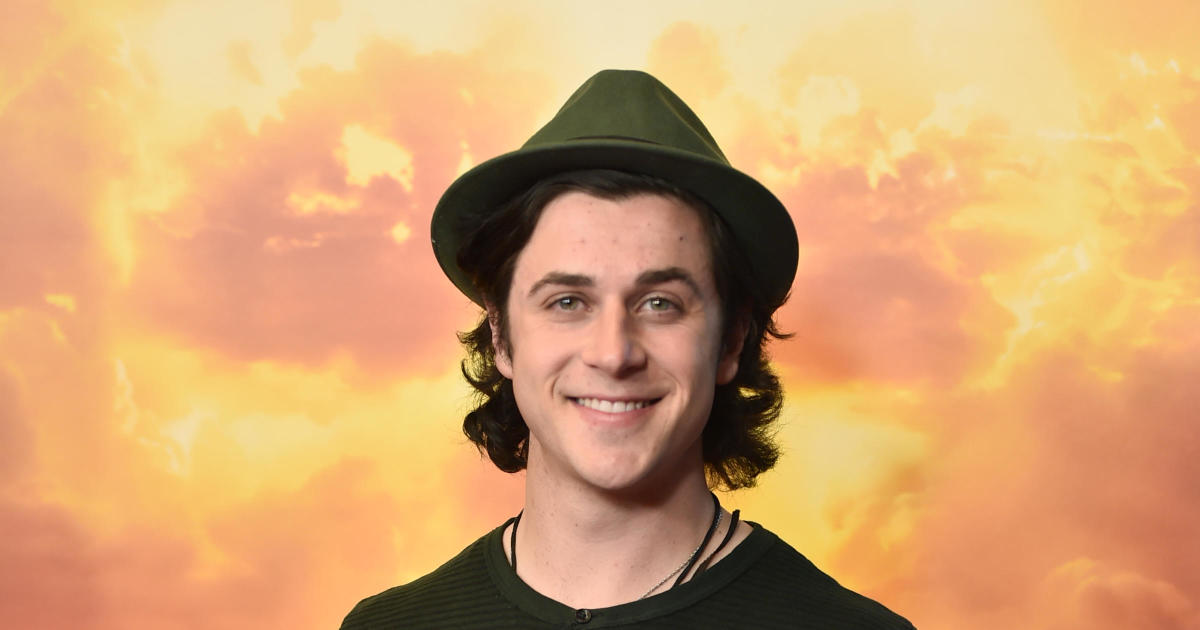 Eric Andre claims he was racially profiled at Atlanta airport