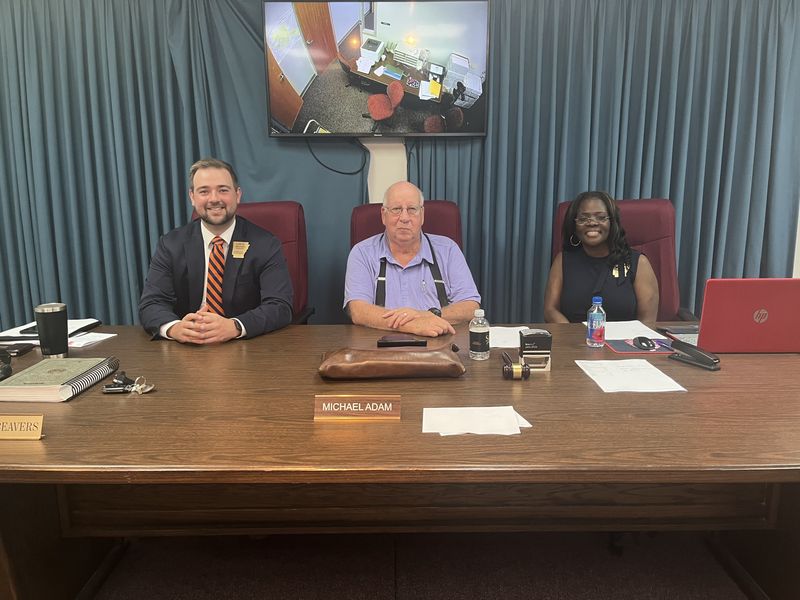 Primary Run-Off election results for democratic city council Ward One and Three and constable Vaugine Township were announced Tuesday live on Deltaplex Radio Network. The unofficial final results came down to a total of 468 votes in ward one and 621 in ward three.  The winners of the race was announced from all  22 voting precincts with LaTisha Brunson for Ward One, Lanette R. Frazier for Ward Three, and Deshawn Bennett for Constable.

After the announcement, Brunson joined Deltaplex to discuss what this win means to her.

Those official results will be announced after reviewing provisional ballots, and Deltaplex News will report those results when they become available.