Willie Nelson And Van Morrison Working Together On New Project

Willie Nelson has teamed up with classic rock legend Van Morrison at a Pittsburgh-area studio earlier this month. The two music legends haven’t specified what exactly they are working on, but for the staff at Church Recording Studio in Pittsburgh, it came as quite the surprise. Nobody at the studio knew was going on when a booking request from Ireland came in. “We didn’t take it too seriously at first, but after pushing them for some details, they revealed it was for Van Morrison,” studio producer Dave Hidek said in a local newspaper. “A little later on, we got a call from Willie Nelson’s management to let us know that he’d be attending as well, which was an unbelievable thought, having those two guys collaborating in our space,” said Hidek.  Hidek went on to praise Morrison as being musically “intense,” and stating Nelson as “vocal magic.” Nelson and Morrison were the headliners of the Pittsburgh-area date of the Outlaw Music Festival on Sept. 8. It was Morrison’s first time playing Pittsburgh since 1973. This marks the first collaboration between Morrison and Nelson. There is no word on when the new music the duo was working on will be released. 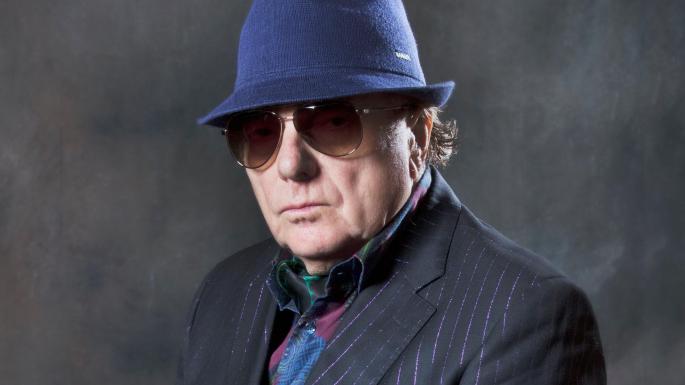 Van Morrison and Willie Nelson working together on new project

Nelly’s Heartland is his first full country project, but it was a decade-and-a-half in the making

Lady A expands on ‘What a Song Can Do’, bumping up the track list to a full project full of songs