Will Smith and DJ Khaled have joined together for a “Hip Hop” remake of “Friend Like Me” which will appear on the soundtrack for the live-action version of Disney’s Aladdin.

Smith stars as the Genie in the upcoming Guy Ritchie-directed film, which opens in theaters today, Friday May 24.  “Friend Like Me” which starts off with Khaled’s familiar “Another one!” exclamation, will be used as the movie’s end title theme.

The original “Friend Like Me” was performed by the late Robin Williams, who provided the voice for the Genie in the 1992 animated version of Aladdin.

Listen to the remake in the link below! 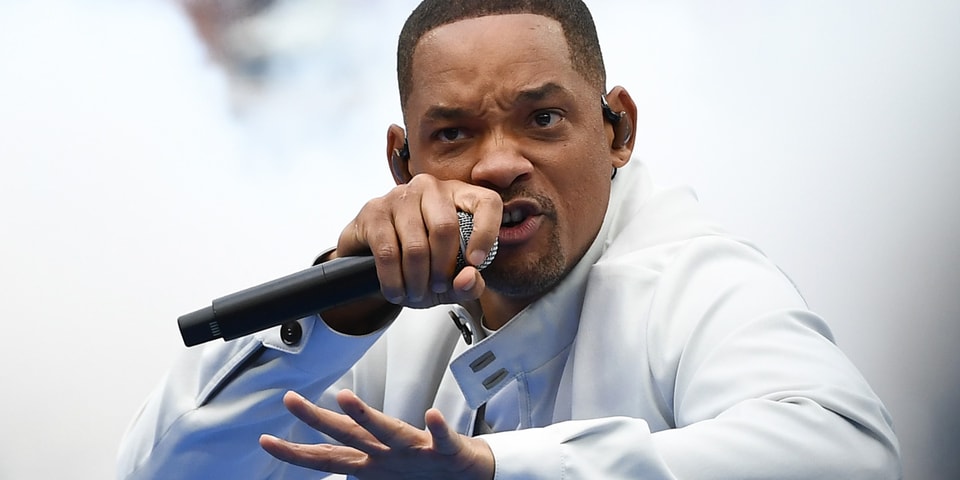 Will Smith expresses support for Naomi Osaka in handwritten message

DJ Khaled, H.E.R. and Migos to perform at the 2021 Billboard Music Awards