Wide receiver Michael Thomas has reached agreement with the New Orleans Saints on a five-year, $100 million extension that includes $61 million guaranteed. The deal makes Thomas the NFL’s highest-paid wide receiver. Thomas is now tied to the Saints for the next six years, through the 2024 season.

Thomas is set to make $1.148 million this season in the final year of his rookie contract. He did not report for the start of Saints training camp as he sought a new deal. Last season, Thomas set franchise records with 125 catches and 1,405 yards while catching nine touchdown passes. His catch rate of 84.5% in 2018 was the highest of any NFL receiver since at least 2001.

Thomas’ deal marks a 1,700% pay raise for the first-team All-Pro, whose 321 career catches are by far the most in NFL history by a player in his first three seasons. 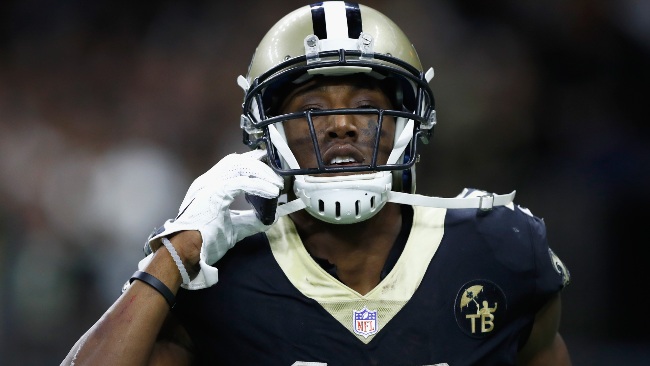