The Dallas Cowboys have taken the NFC East lead with their 31-23 win over Washington in the annual Thanksgiving Day game at AT&T Stadium. The game’s star was a breakout performance by new WR Amari Cooper. who had 180 yards and two touchdowns on eight receptions.

In addition, Dak Prescott threw for 289 yards and two scores in the win, while Ezekiel Elliott rushed for 121 yards and a touchdown. 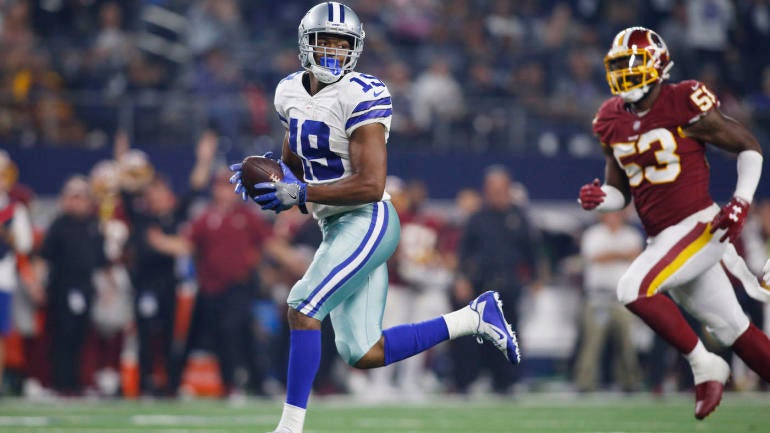