Whitesnake are streaming audio of “Love Ain’t No Stranger as the latest preview to an upcoming series of 35th anniversary reissue of their 1984 classic, “Slide It In.”

“Slide It In” was Whitesnake’s commercial breakthrough in the US when it reached No. 34 on the Billboard Mainstream Rock Tracks chart, while the set peaked at No. 40 on the Billboard 200 on its way to eventual sales of 2 million copies in the country.

On March 8, 2019, the remaster of the “Slide It In” will be available in all versions, including a 6CD/DVD Ultimate Special Edition, a 2CD Deluxe Edition featuring US and UK mixes plus bonus tracks, a single CD (US Mix), and a 2LP vinyl edition. 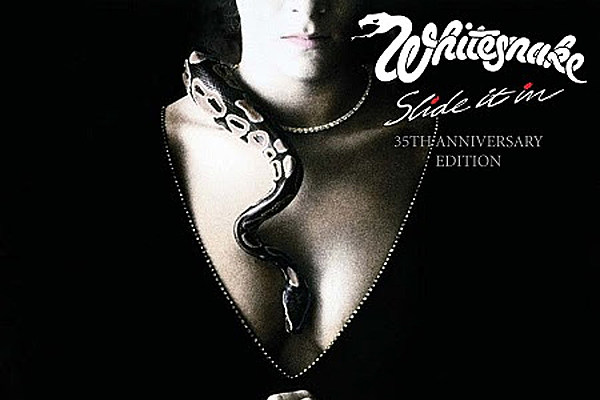