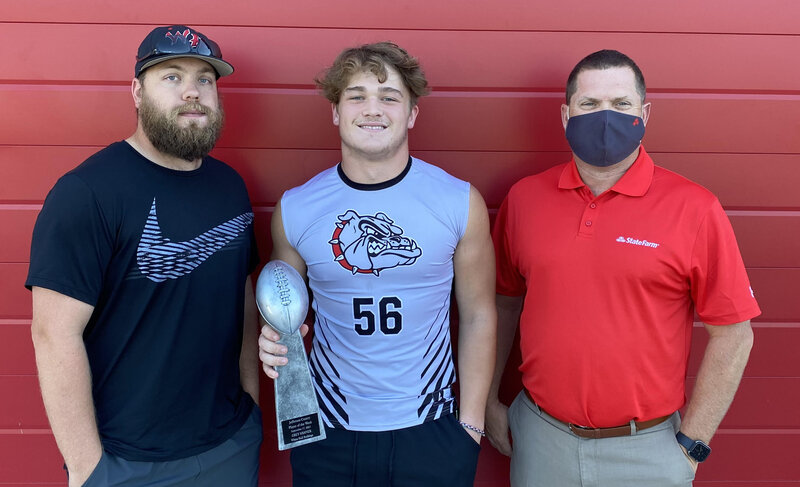 He spoke about what it means to him to be selected as Player of the Week.

Shaner said that he believes Coach Bobby Bolding has done a good job with the football program at White Hall.

The Bulldogs will host Jacksonville at home this Friday night to open up conference play. Shaner gave his thought’s on this week’s opponent.

He said there is only one goal for the Bulldogs this season.