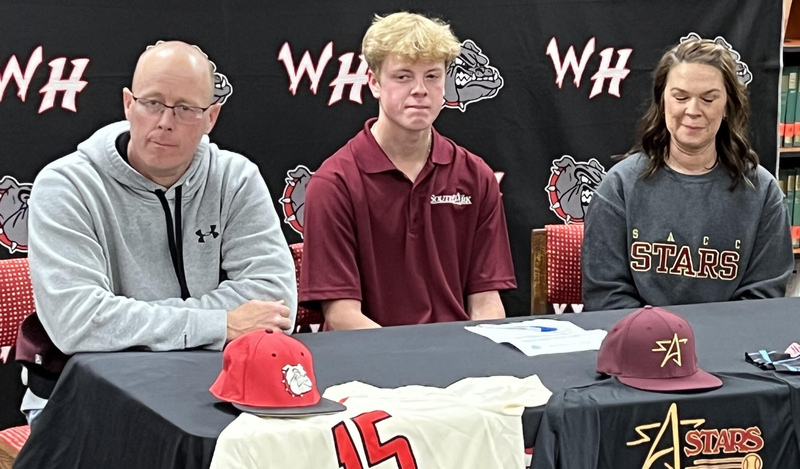 He spoke with Deltaplex News about the decision to sign with the Stars, saying that other schools recruited him, but a conversation with head coach Cannon Lester sealed the deal with him.

He spoke about what SouthArk liked about his pitching.

Harrell also spoke about what he believes the Bulldogs will be capable of this year, and the goals he has for himself and his team.