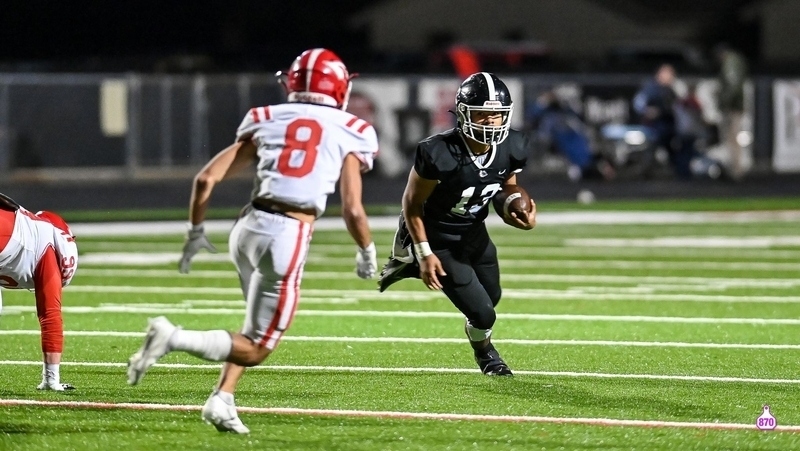 The White Hall Bulldogs will host the Little Rock Christian Warriors tonight Friday at 7 p.m. at Bulldog Stadium with a trip to War Memorial Stadium next week for the Class 5A state title on the line.

Both teams enter the game with a 10-2 record, and the Bulldogs earned a 14-10 victory over the Warriors in Week 5.

In that match up the Bulldogs held the Warriors to 237 yards of offense before senior defensive back Braylon Johnson picked off a pass deep in Bulldog territory with 1:00 remaining in the game to seal the victory for the Bulldogs.

White Hall head coach Bobby Bolding said that the Warriors have improved and their coaches will have them ready for a fight.

Bolding gave a preview of what to expect from the Warriors both offensively and defensively.

The winner of this game will face the winner of Pulaski Academy and Greenbrier for the Class 5A state title next Friday night at 7 p.m. at War Memorial Stadium in Little Rock.

Deltaplex Radio will carry this game live from Bulldog Stadium on 98.1 The Hog FM. The Pine Bluff Parks & Rec pregame show will begin at 6:40 p.m. followed by the Saracen Casino and Resort broadcast of White Hall Bulldog football at 7 p.m.