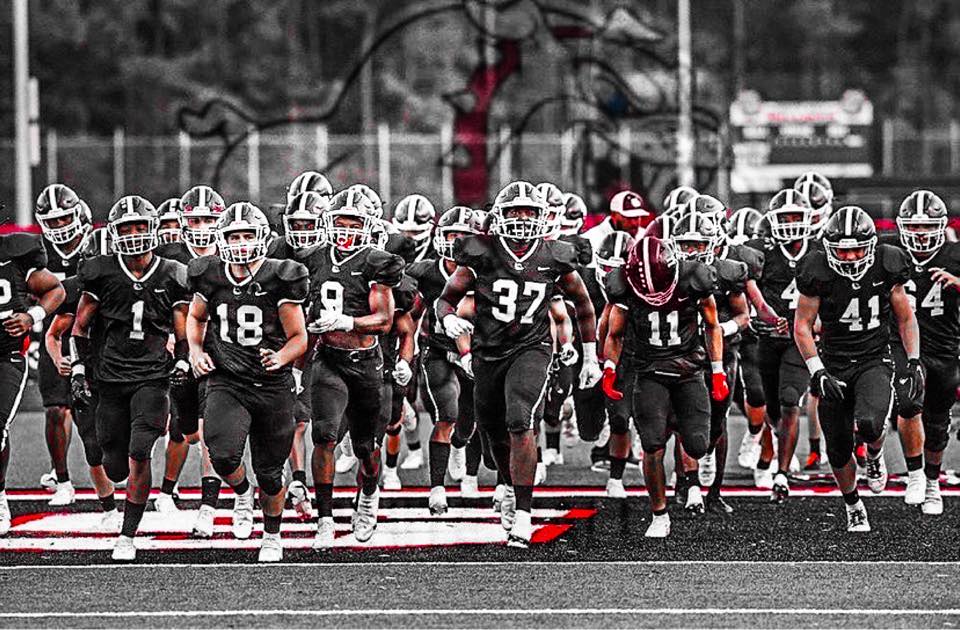 The White Hall Bulldogs earned a hard fought 14-10 victory over Little Rock Christian last Friday night, but it wasn’t a game that came without adversity. The Bulldogs struggled to find very many positives on offense in the first half of the game, but the defense was able to keep them in the game.

With the victory the Bulldogs moved up to #2 in Class 5A in the Arkansas Sports Media Football Poll, but Bolding said rankings do not matter to his team.

Bolding said his team knows the mistakes that they made against Little Rock Christian, and know what they have to do to learn from it.

The Bulldogs have another tough game at home Friday night when defending Class 5A state champion Pulaski Academy comes to town. Bolding said despite the coaching change at Pulaski Academy nothing has changed in regards to what they do on the field.