The first ordinance passed authorizes the execution of a contract to purchase and finance a pre-owned excavator at fair market value, to waive competitive bidding, and to declare an emergency. The ordinance came at the recommendation of the White Hall Planning Commission with a “do pass” recommendation. The council passed the ordinance with a unanimous vote, noting the sum to fund the contract shall not exceed $75,000.

The second ordinance passed authorizes the rezoning of a parcel of property next to Huddle House to be defined as a Residential Planned Development (RPD). Mayor Noel Foster informed DeltaplexNews.com that the rezoning will allow for the erection of a gated condominium community. The council voted to have all three readings of the ordinance at the meeting. The readings were followed by a unanimous vote to pass the ordinances following a “do pass” recommendation from the White Hall Planning Commission on March 9.

Maps of the area rezoned for the RDP are included below: 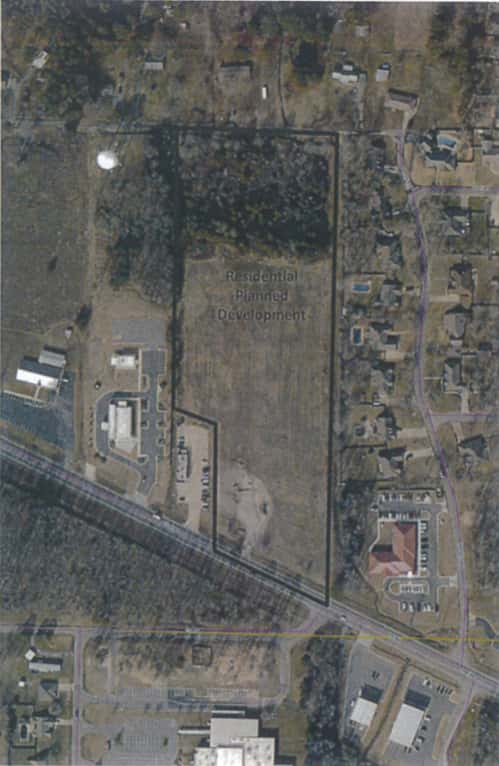 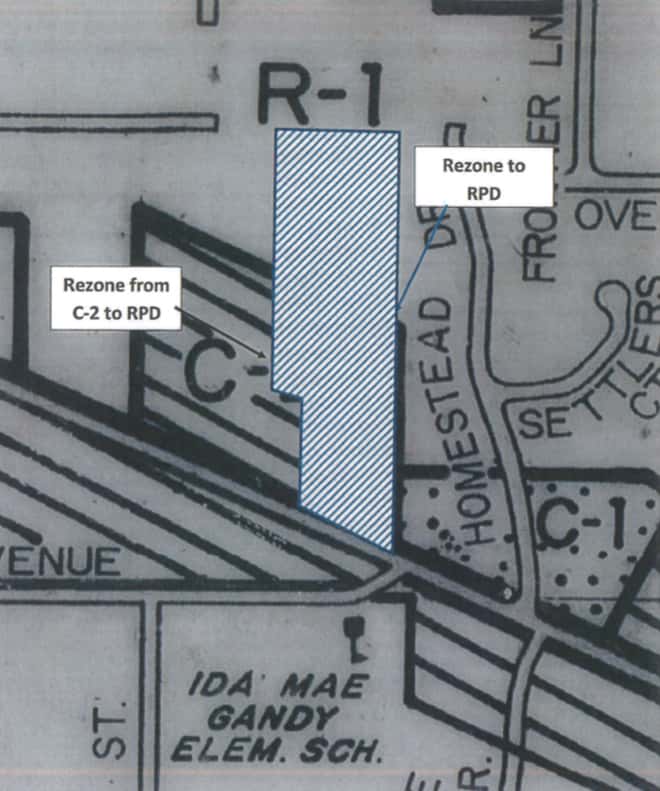